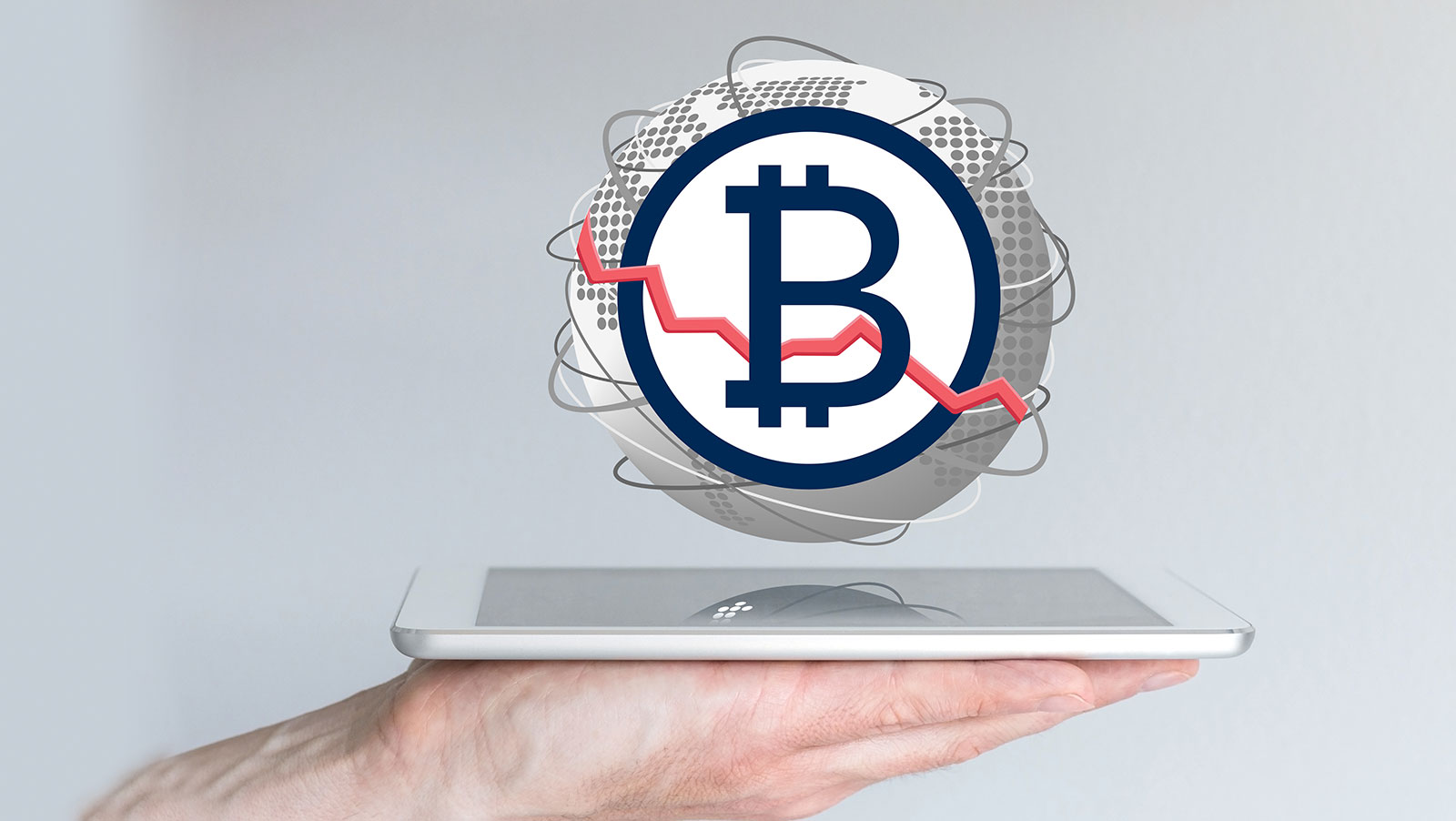 A new tool has joined the growing list of mechanisms that cryptocurrency investors in the United States can use to speculate the price movements of bitcoin.

Bitcoin Market Predictor is the brainchild of Chicago-based company Level Trading Field. On its website, the company said the tool is “based on a very simple pari-mutuel system,” in which 10 people make a prediction on the future value of a publicly priced item—in this case, bitcoin—and the person with the most accurate prediction wins.

Bitcoin Market Predictor is aimed at retail investors, with each game costing $50 to play, according to the company. At the moment, Coinbase’s GDAX exchange is the only exchange that allows U.S. residents to short on bitcoin—although that feature is currently disabled while the GDAX reviews distributed server processing system ethereum’s unusual price movements in June.

In an interview with CoinDesk, Level Trading Field CEO Lanre Sarumi said “there are really no tools available” that let retail investors to make the bet when they “believe the price is going to go down.”

The game lets users to bet on the price of bitcoin “at the top of hour,” and the top three users with the most accurate predictions will share the pot, ranging from 50 percent for the closest guess, to 30 percent and 20 percent for the runners up, according to the report. The company said an additional logic will be applied to the final price to benchmark the winning bid and it will store all data for the final minute of each game, which it will average to determine the winning bid.

Illinois laws prohibit gambling on games and chances, but Samuri described Bitcoin Market Predictor as a game of skill, which can be compared in some ways to fantasy sports betting, according to the report.

Daily fantasy sports legislation in Illinois, however, is currently on life support after state lawmakers closed the current legislative session without voting on the bill. HB 479 started out as a push to formally legalize daily fantasy sports, but the Senate amended it to create the Internet Gaming Act, allowing for both online poker and casino products, and Fantasy Sports Contest Act.