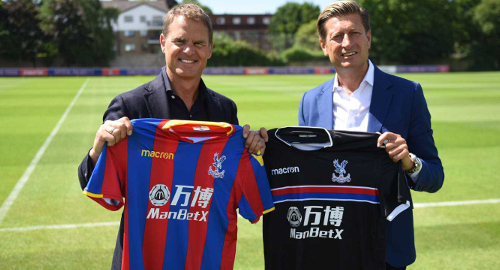 It’s said that spring makes a young man’s fancy turn to thoughts of love, while summer forces online gambling operators to fight tooth and claw in a savage Darwinian struggle to secure high-profile UK football sponsorships ahead of the new seasons.

This week, we start in the English Premier League, where Crystal Palace FC has inked a multi-year shirt sponsorship with UK-licensed Asian-facing online gambling operator ManBetX. The team claims the deal is the “eighth-biggest” by value in the EPL this season.

Downgrading to UK football’s second tier, mobile gambling operator LeoVegas has announced its new role as the Principal Partner of Norwich City FC. The deal will see the company’s logo stitched onto the team’s main kit and emblazoned across the Carrow Road venue for the next three Championship seasons. The deal follows LeoVegas’ announcement last week of a similar tie-up with another Championship squad, Brentford FC.

Sticking with the Championship, Queens Park Rangers FC have inked their own three-year shirt sponsorship with Malta-based online casino operator Royal Panda. The deal coincides with the imminent arrival in the UK of Royal Panda’s brand new sportsbook, which the company hopes to launch in the next couple months.

Now apparently well stuck in the Championship, we shift to Burton Albion FC, which has decided to re-up with Turkish-facing online sportsbook Tempobet. The parties first hooked up last summer and the relationship has reportedly gone swimmingly enough that Tempobet’s logo will continue to adorn the team’s logo for at least one more season.

We close out our UK football tour by heading north to Scotland, where venerable Scottish First Division side Ayr United FC has re-upped with online gambling operator Bodog for an impressive seventh season. Last year’s body-painted home kit reportedly proved too titillating for some UK media outlets to bear, so we’ve considerately opted to display only the team’s away kit this time around. You’re welcome. 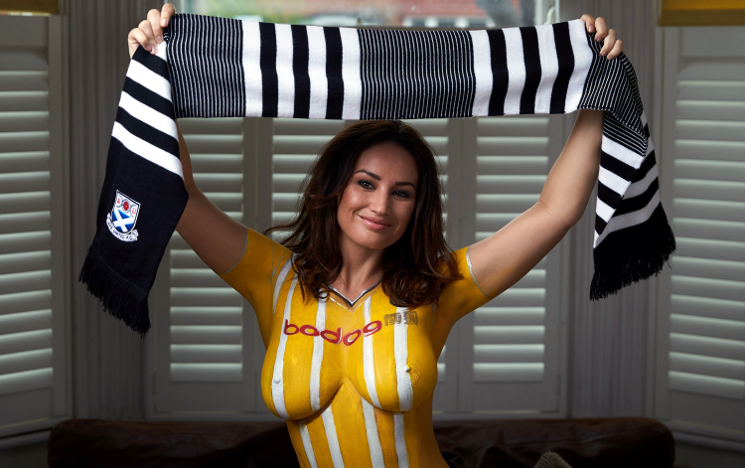