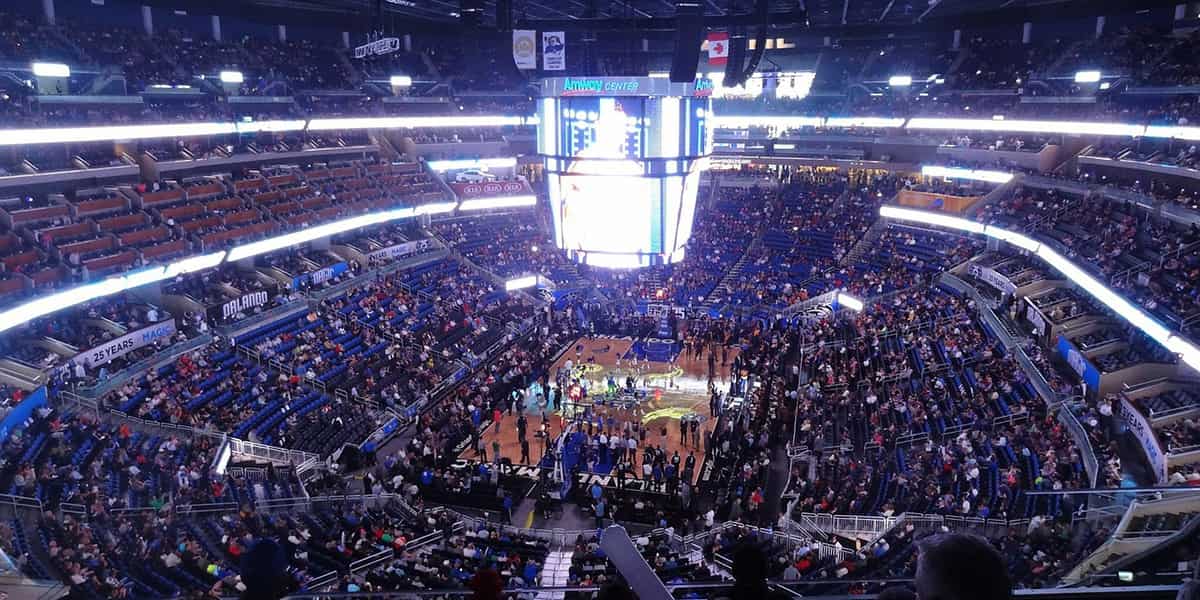 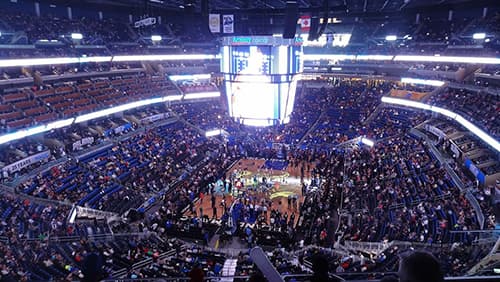 As the NFL regular season starts to wind down, the NBA is beginning to get its regular season wound up. The official start of the season is today, after only about two months since the LA Lakers were crowned champions in the previous season, and basketball players are already out on the courts participating in preseason matches. The Bodog sportsbook is still seeing most of its action on football games, but the NBA is going to give the NFL and college football some competition.

This past weekend, the NFL and the NCAA Football (NCAAF) program accounted for just over 70% of the wagers on Bodog – 48.54% and 21.54%, respectively. NCAA Men’s Basketball (NCAAB) came in next, grabbing 18.08% of the action. Ultimate Fighting Championship (UFC) took fourth with 3.08% and the NBA’s preseason weekend action pulled down 2.01% of all the wagers placed on the sportsbook. Soccer games continue to find a lot of interest, with the Bundesliga, the Premier League, Spain’s La Liga and E-Soccer combining for 5.4% of the bets. Sandwiched between the Premier League and La Liga, the Chinese Basketball Association picked up 1.36%.

As far as which games saw the most action, the NFL and the NCAAF controlled the board. The postseason for both starts in a few weeks and there will still be a lot of wagers going their way, but gamblers will undoubtedly be looking more and more at the NBA and NCAAB as these seasons get cranking. As far as which football games were the most attractive this weekend, the winner of the top spot might be a surprise.

The Cleveland Browns and the New York Giants faced off this weekend, and the Browns walked away with a 20-6 victory. Gamblers who backed them also enjoyed the win, as long as they didn’t take the Over of 44.5. This game saw 20.2% of the wagers on Bodog, making it the weekend leader on the sportsbook.

The New Orleans Saints and the Kansas City Chiefs met this weekend in a game that saw Drew Brees return for the Saints after suffering 11 broken ribs and a collapsed lung when he was sacked several weeks ago. The star quarterback probably could have sat out one more game and 16.98% of the Bodog wagers were on this contest. The Chiefs were favorites to win and didn’t disappoint, but the final score of 32-29 shows how strong the Saints are, even with a somewhat hobbled offense. If these two were to meet in the Super Bowl, there’s no doubt that it would be a challenging game for both.

The Green Bay Packers took on the Carolina Panthers and weren’t too concerned about winning this one. The game found a lot of interest on Bodog, grabbing 10.89% of the wagers, as the Packers rolled things up with the 24-16 win.

Some gambling is not an exact science – undoubtedly, that’s part of the reason it’s so entertaining. If it were, it would be easy to formulate winning solutions that were infallible. As it stands, there is always an element of surprise to athletic competitions that can throw gamblers for a loop and the New York Jets delivered one this past weekend. They took on the LA Rams in a game that there was absolutely, unequivocally no way they could win. The Jets were 0-13 on the season and looking at a perfect, winless record that would allow them to claim the first pick in the upcoming NFL Draft. Oddsmakers were so convinced that the Rams would win that they gave them -2000 to the +900 they put on the Jets. If any of the 10.17% of the Bodog wagers on this game went to New York, they cashed in a big way, with the Jets pulling out a 23-20 win against the Rams.