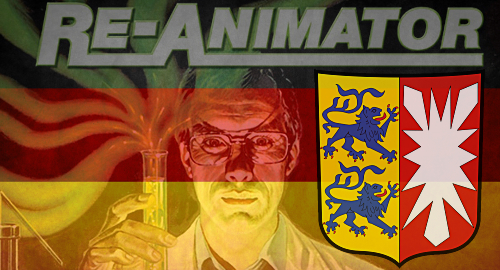 The German state of Schleswig-Holstein’s new coalition government says it intends to ignore the new federal State Treaty on Gambling in favor of an independent and more liberal regulatory scheme.

This ‘Jamaica coalition’ – so named due to the colors associated with the three parties being the same as those in the national flag of Jamaica – released its agreed upon fiscal policy positions on Thursday, which included a declaration that Schleswig-Holstein intends to go its own way on the subject of gambling legislation.

LNonline reported that the coalition intends to team up with the state governments in North Rhine-Westphalia, Rhineland-Palatinate and Hesse on a new regulatory scheme “based on the rules of the Schleswig-Holstein law valid until 2013.”

Along with the other 15 German länder, Schleswig-Holstein’s recently ousted Social Democrat Party (SPD) government approved a new State Treaty on Gambling in March. That treaty replaced the 2012 federal treaty that had been repeatedly rubbished by both European Union and local courts.

Schleswig-Holstein originally opted not to sign on to the 2012 federal treaty, choosing to enact its own online gambling policy that covered not only sports betting but also casino and poker verticals, all under a more operator-friendly tax rate than the federal plan.

The state issued a number of licenses under this regime, which wasn’t recognized by the other German länder. In 2013, the SPD won a local election and promptly announced it intended to join the other states in honoring the 2012 treaty, while consigning the previous state government’s progressive go-it-alone plan to the ash heap of history.

Schleswig-Holstein’s latest declaration represents an improvement over its original plan, in that it will evidently span at least four states this time around, but the move likely spells further confusion for Germany’s already muddled regulatory picture. The European Commission has already found fault with the country’s new federal treaty and attempts by the state of Hesse to impose a stop-gap solution were struck down by a local court this week.