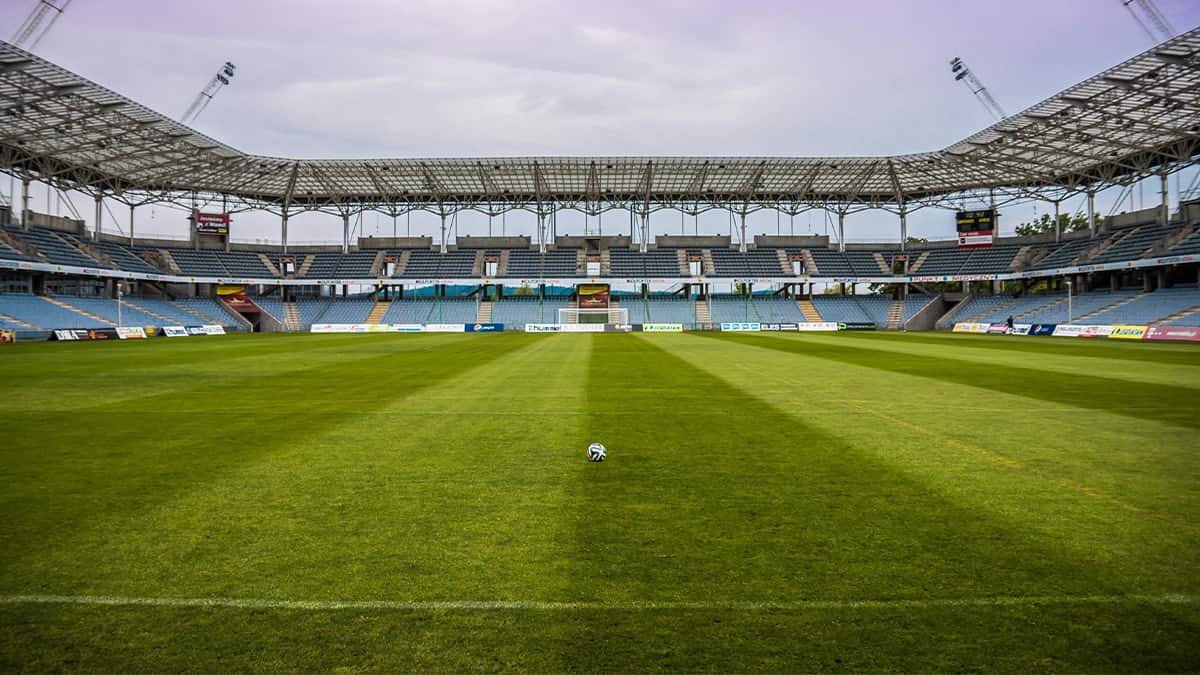 Last time the Nations League took place, it was Portugal who would end up on top, overcoming Holland in the final. Looking back to that night, it’s easy to see how several players in that team, such as Manchester United midfield maestro Bruno Fernandes, went on to win big money moves.

This time around, however, things may take a different turn after a weekend where some of the favourites – Portugal included – suffered damaging defeats and other lesser-fancied nations rose up to put themselves in a good position to progress to the knockout stage.

Germany put themselves in pole position to win their group and make the final stages of the Nations League as they came from behind to beat Ukraine. An early strike from Roman Yaremchuk gave the Ukrainians a shock lead, but Bayern Munich wing-forward Leroy Sane, fresh from netting the vital winner against Borussia Dortmund last week, levelled the scores.

From there on in, it looked to be tough for Ukraine to get out, Germany pressing them back and dominating the ball. That domination proved telling as Timo Werner scored 10 minutes before half-time then again after an hour to put Ukraine in danger of relegation from their Nations League group. Werner himself now has a record of 15 goals in 34 games for his country, and his side need just a point against Spain on Wednesday to make the semi-finals which take place in October 2021.

We’ve been here before, of course, with the same scenario last time round seeing Germany fall at the last, beaten by Holland in the inaugural Nations League. Can Werner and the Germans seal the deal this time? They look likely to do so if this comeback win is anything to go by.

Tip Update: Did you know that our preview article tipped Germany to win by two goals and Slovakia to beat Scotland at 13/8? 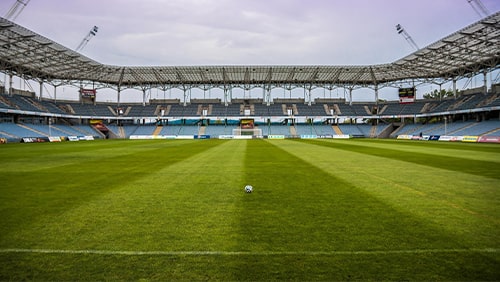 A tight game was settled by a second half winner by Chelsea’s N’Golo Kante as World Champions France overcame the most recent European Championship winners, Portugal.

Cristiano Ronaldo was the discussion point as the former Manchester United and Real Madrid attacker was aiming for another goal to bring him closer to the International goalscoring record of Ali Daei’s that he is seven short of. That didn’t happen, however, as Ronaldo’s only chance was headed over the bar early on.

When the goal came, it was a scrappy one, not that Kante will care. Scraping the ball home from close range, it was just the second goal of Kante’s illustrious career, coming in his 44th appearance for his country. Rarely can there have been a more understated player who has won Premier League titles with different clubs as well as the World Cup. Formidable.

This draw should have been a triumphant cause for celebration for Spanish record breaker Sergio Ramos, but in the end just proved that football is organised chaos and is all the better for it.

Spain needed the victory to avoid having to beat Germany in the group’s showdown game on Wednesday, but they failed in that ambition largely thanks to Ramos himself. Winning the 177th cap for his country, it was the Real Madrid centre-back who missed not one but two penalties after his excellent record from spot-kicks was smashed to pieces by Yann Sommer.

The first penalty wasn’t bad, heading for the corner of the goal, but Sommer was equal to it, and when the second was given, looked ready to hurt Ramos’ phenomenal record from the spot again. So that proved when Sommer easily caught Ramos’ attempted chip which barely left the floor. It wasn’t quite Ademola Lookman for Fulham against West Ham, but it wasn’t far off.

The match was also memorable for two stunning goals, which you can see here (video unavailable in some territories). First, Remo Freuler’s deft half-volley found the top corner, setting up that dogged Swiss defence not just of the penalty kicks, but everything else Spain had to throw at them.

Well, almost everything. In the final minute, a cross from the left was smashed past Sommer by Gerard Moreno, meaning Spain can still get out of their current situation. All they have to do is to beat Germany on Wednesday night. What if they are to get another penalty, boss Luis Enrique was asked, to which the former Barcelona player was unequivocal.

“Sergio’s numbers for penalties are out of this world. If there had been a third penalty, he would have taken that one as well.”

That’s settled, then. It could be a classic on Wednesday.

An entertaining game in Group B saw both countries throw caution to the wind as England travelled to Belgium knowing that their chances hinged on at least drawing but probably winning on the road to their bitter rivals.

It didn’t start well for England as poor distribution from the back after Eric Dier’s wayward forward pass was followed by sloppy defending from midfield to the goalkeeper as Leicester’s Youri Tielmans was allowed far too much space to shoot, and via a deflection beat the currently hapless Jordan Pickford.

Just over a quarter of the way through the game, it got even worse, a Dries Mertens free kick evading a lazy England and a despairing dive from Pickford.

The second half saw England get a couple of free-kicks in dangerous positions, but they largely didn’t threaten until Dominic Calvert-Lewin and Jadon Sancho came on for the largely ineffective Mason Mount and Kieran Trippier, who had struggled at right-back due to Kyle Walker’s presence in a three-man defence stifling the natural width of the side.

England huffed and puffed in the latter stages, but in the end it was way too little left very late, and Gareth Southgate’s men will not make the knockout stage of the Nations League that they proudly did so last time out. Belgium, impressive at the front and in midfield in particular, will be tough nuts to crack.