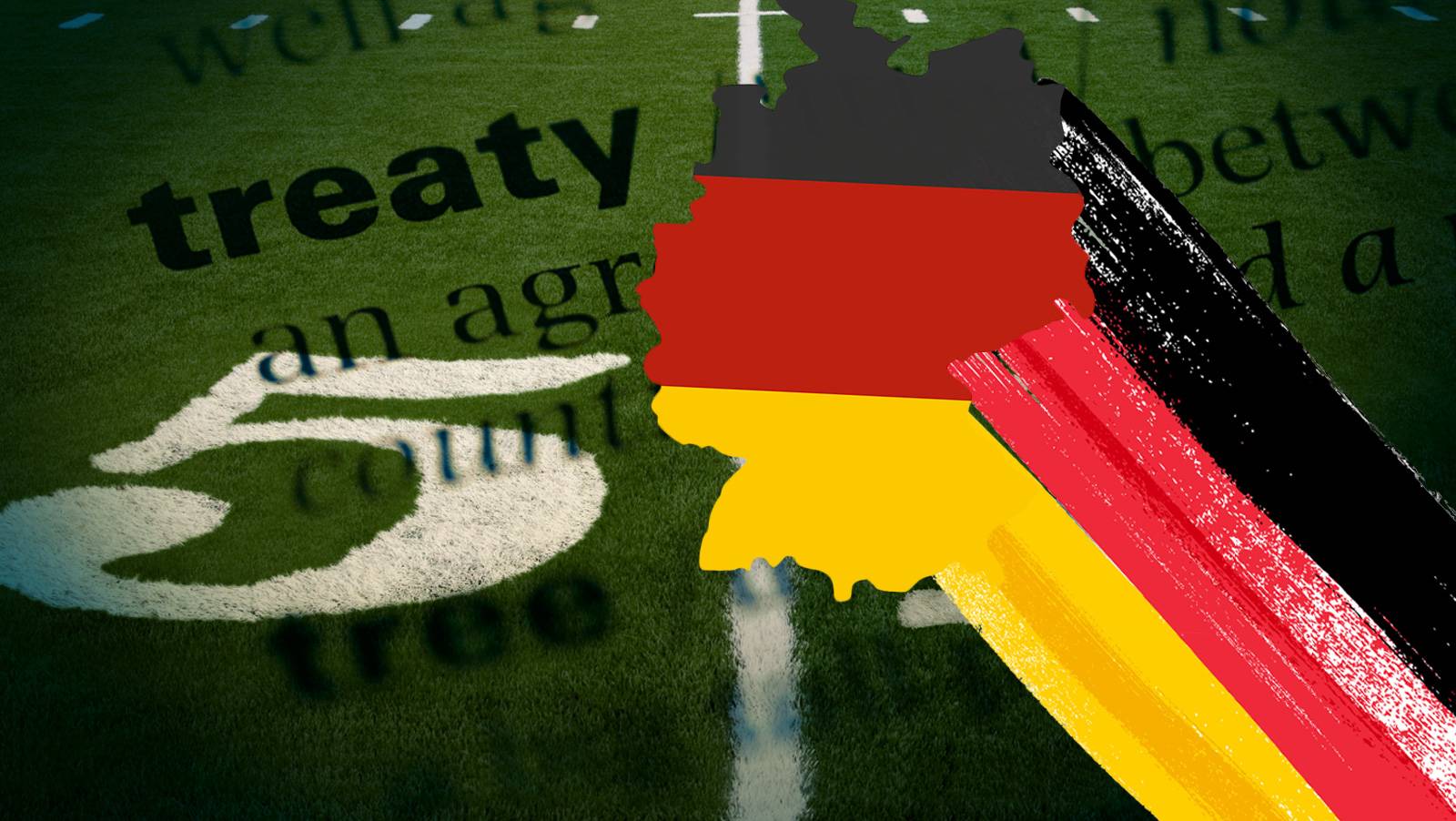 Germany’s individual states have approved the country’s new federal gambling treaty, despite European Commission warnings that the new pact will likely face the same legal challenges that derailed the 2012 treaty.

On Thursday, the leaders of the 16 German länder voted to approve the new State Treaty on Gambling, which lifts the previous treaty’s controversial cap on the number of available sports betting licenses, calls for greater enforcement against unauthorized operators and allows for the future possibility of authorizing online casino activity.

The new treaty, which will take effect on January 1, 2018, must still be ratified by each individual state legislature, and politicians in the northern state of Schleswig-Holstein have already indicated the treaty is unlikely to be approved. Schleswig-Holstein has typically been a regulatory outlier, having approved a far more comprehensive state-level online gambling regime some years back.

The new treaty was slammed by the EC earlier this month as “not a viable solution” to the problems posed by the 2012 treaty. The EC found fault with Germany’s proposal to offer provisional permits to the original 20 license recipients as well as the other 15 applicants who failed to make the first cut, while remaining mum on the opportunity for other companies to secure German licenses. The EC also wants Germany to accelerate its authorization of other online gambling verticals, including casino and poker, to provide greater consumer protections for German gamblers.

The German Sports Betting Association (DSWV) called Thursday’s vote “a small step in the right direction” but the new “restrictive” regulations are “not yet suitable for creating an attractive legal offering” that will convince German punters to patronize locally licensed betting sites.

DSWV member Mybet, which was among the original 20 license recipients, hailed Thursday’s vote for creating “legal certainty” for its operations. That said, Mybet echoed the DSWV’s call to “start a dialogue with politicians to develop a mutually satisfactory sustainable solution.”