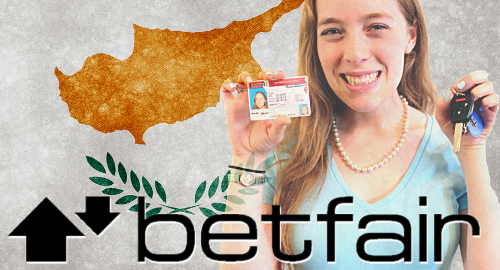 At the same time, the NBA announced that it was blocking around 2,500 gambling domains that had yet to be granted approval to operate locally. Most of these domains featured online casino and poker betting, which remain expressly forbidden under the country’s 2012 gambling legislation.

Under the new licensing regime, approved online sports betting operators pay an effective tax of 13% of gaming revenue – 10% in direct tax, plus 2% to Cypriot sporting bodies and a further 1% to fund responsible gambling initiatives. Licensees also pay annual fees of €30k, although the NBA offers a two-year license for €45k. Operators must also demonstrate guaranteed capital reserves of €500k to be considered worthy of licensing.

The NBA has yet to issue a license to the local operations of Greek betting and lottery operator OPAP, reflecting the current frosty relationship between OPAP and the Cypriot government. Earlier this month, the Cypriot attorney general ordered a police investigation into OPAP’s local operations after the company refused to turn over its financial records so the government could see if it was being screwed over as badly as it suspects.