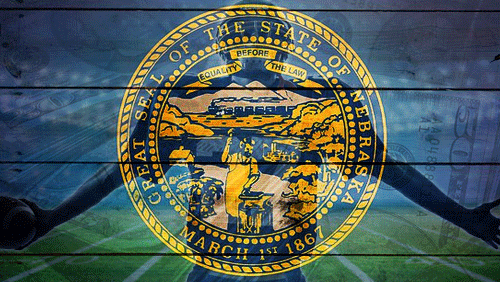 Proponents and opponents of daily fantasy sports (DFS) in Nebraska have locked horns as the state opens the debate on the industry’s regulation.

The Omaha World Herald reported that DFS giants DraftKings and FanDuel both pointed out at the start of the debate on Legislative Bill 469 that there’s a need to regulate fantasy sports in order to protect their customers. They said that 300,000 of the 57 million fantasy sports players in the US are from Nebraska.

On the issue on whether DFS is a game of skill or a game of chance, both operators argued that their games require skill to draft players, research opponents and set fantasy lineups.

“This is not an expansion of gambling,” Sean Ostrow, who is a representative of Fan Duel, told the Senate, according to the news report.

At present, the Nebraska Constitution prohibits wagering on games of chance, with exceptions that include lotteries, pickle cards and horse racing.

Last year, State Sen. Tyson Larson of O’Neill introduced a similar measure but pulled it from the senate floor after it became clear that he lacked the 33 votes needed to overcome a filibuster. He later reintroduced Legislative Bill 469, which involves defining fantasy sports as a game of skill.

Hein said that the bill should include regulations that will protect consumers from “unscrupulous operators.”

Proponents pointed out that there are already eight states – including Colorado and Missouri – that passed similar legislation.

This, however, was countered by Nebraska Family Alliance policy director Nate Grasz, who pointed out that 11 states have made fantasy sports wagering illegal, including Iowa.

He said that factors beyond consumer’s control can affect the outcome of the game. These factors, according to Grasz, includes weather conditions, injuries to players and even the whims of coaches.

“Fantasy sports gambling is simply an online casino under the guise of fantasy football,” Grasz said. “The harms of gambling are serious, even if the mechanism is not.”