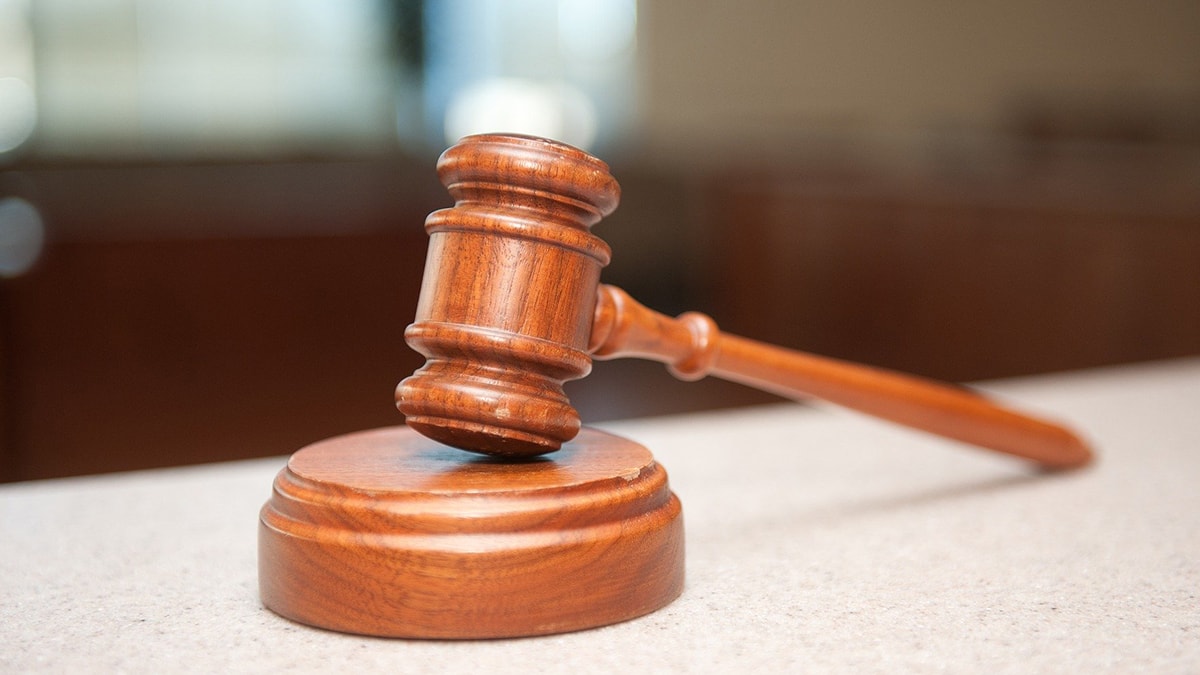 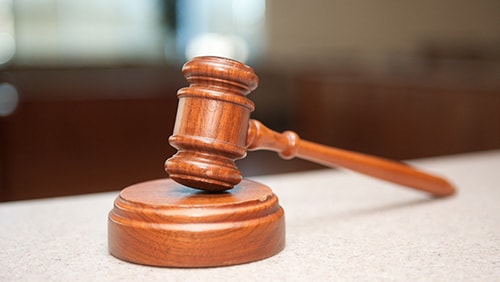 Secretary of State Bob Evnen has some explaining to do, and he might have to do it in court. For the past several years, there have been a couple of initiatives created to bring casino gaming to the state, but they have all fallen flat for various reasons. However, the latest attempt, created by the “Keep the Money in Nebraska” (KMN) campaign, backed by several gaming operators and the horse racing industry, was hugely successful in finding the support it needed. That is, until it got into Evnen’s hands. According to the initiative’s backers, Evnen has struck the measure from being added to the state’s elections this November and, since the public has to vote on the subject of gambling, this spells trouble for the gaming community. Now, KMN wants Evnen’s decision to be overturned and is looking for the courts to help, but it might already be too late.

KMN is maintained, in part, by Ho-Chunk Inc., a company that belongs to the Winnebago Tribe of Nebraska. In its quest to see the casino issue appear on this November’s ballot, it successfully received 475,000 signatures from registered voters, well above the threshold required. It looked like everything was going to move forward so that voters could decide whether or not to allow casinos to be included at race tracks, but Evnen threw everyone for a loop when he decided that the language included in the ballot entry was misleading. Instead of trying to seek alternative wording, which is common in situations like this, he simply removed the entry completely.

Evnen is going well beyond the scope of his responsibilities in this case. He is alleged to believe that allowing the casinos at the racetracks will ultimately lead to casinos being built on tribal land. According to federal law, which governs all recognized tribes in the country, tribal class III gaming properties can be offered on sovereign land only if they are already offered elsewhere. As a result, Evnen feels that allowing the measure to move forward for a vote would be a green light for tribal casinos. However, he is apparently missing two fundamental points – that’s not his decision to make and the tribes would still have to negotiate a compact with Nebraska before introducing a class III gaming facility on their land.

To make Evnen’s decision more suspect, his office had reviewed the wording on the initiative before KMN began its signature-gathering exercise and found no problems. The fact that Evnen has waited so long to make his move – the group turned in their results at the beginning of July – only fuels the idea even more. The ballot deadline is September 11, which gives KMN only 17 days to try to find a resolution.

Because of the urgency of the situation, KMN backers are going straight to the Supreme Court. They filed a request with the court yesterday, asking it to take up the case directly and not force it to go through a district court, which would otherwise be the normal procedure. It isn’t yet clear if the court has agreed.