Home / Business / Was the return of the Big 10 facilitated by government money? 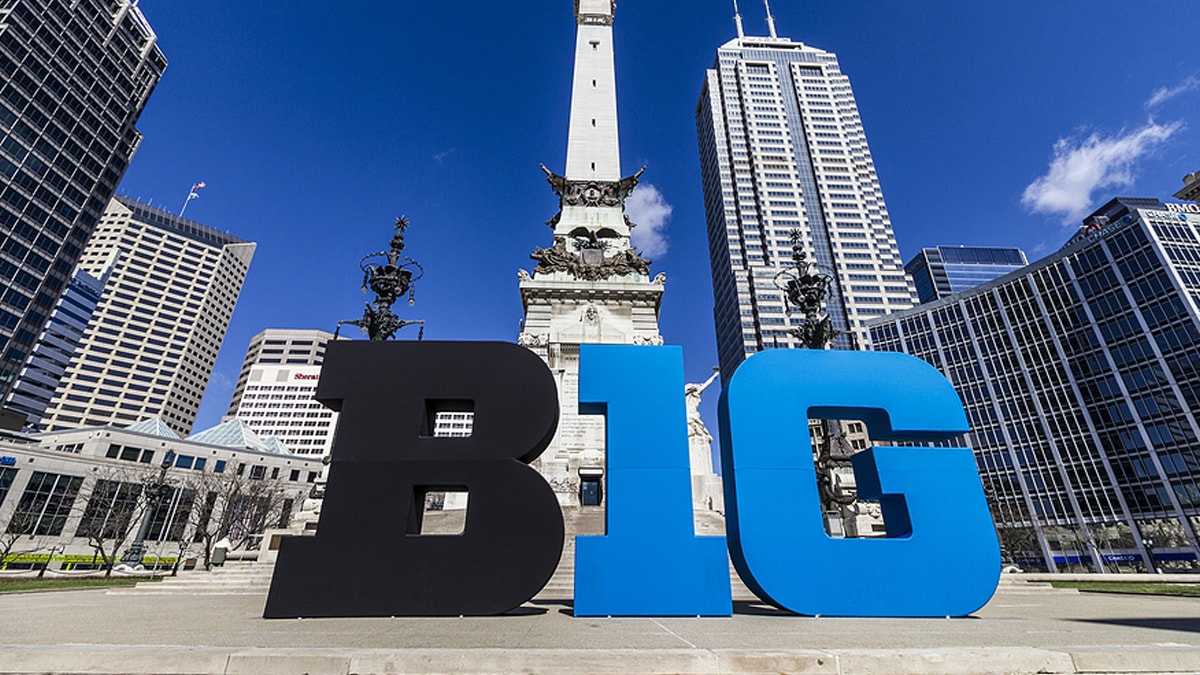 This past Tuesday, the president of the University of Nebraska (UN), Ted Carter, didn’t realize he was standing in front of a live microphone when he made a comment meant to be heard only by Bob Hinson, the director of the National Strategic Research Institute (NSRI). He mentioned a pending announcement coming that same day about the return of the Big Ten to college football, which had called off its season a few months ago (they called it a postponement until 2021) because of the COVID-19 threat. However, the “powers that be” then decided that they may have been a little too eager to pull the trigger, and were ready to resume football in October. It could merely be nothing more than a major coincidence, but the timing of that Big Ten announcement came the same day that UN announced it was going to receive a huge contract from the U.S. Department of Defense (DOD), $92-million huge. 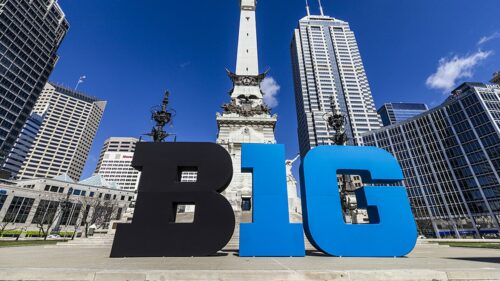 Carter and Hinson were on hand to make the announcement about the DOD research program when the school’s president let the Big Ten cat out of the bag. The DOD had awarded the school $92 million, through its NRSI, having previously been the beneficiary of two contracts in 2012 and 2018 worth $84 million and $92 million, respectively. According to Carter, “Our research dollars coming in to support everything from early childhood development to technical agriculture and innovation, to cyber security, to again, this DOD work, has been on the positive and is still increasing.”

When the Big Ten was contemplating a halt to all fall sports in the league, the final decision was to be based on a majority vote. 11 school presidents and chancellors agreed to postpone the season, including Iowa and Ohio State – and Nebraska. Carter wasn’t involved in the subsequent vote by the league when the schools discussed whether to bring sports back, according to ESPN, but the timing of the two announcements is a little suspect and will certainly have some conspiracy theorists running wild.

Not only is Carter the head of the UN system, but he’s also a retired Vice Admiral of the U.S. Navy. He accepted his position in December of last year, shortly after having retired from service. There’s no way to definitely ascertain that the latest NSRI award by the DOD could have been influenced by an internal Big Ten push to resume sports, although President Trump has said frequently that he thought the decision to call off the season was wrong and has lately touted his “intervention” with Big Ten brass to bring the football action back. The connection between the DOD funding and the Big Ten decision is very tenuous and thin, but it’s still something to think about.

Next, Trump has said he wants to help the Pac-12 follow in the Big Ten’s footsteps and reverse its season cancellation. If the University of Southern California or Washington State University suddenly announce major government funding followed by a Pac-12 return, perhaps there will be more to the story.