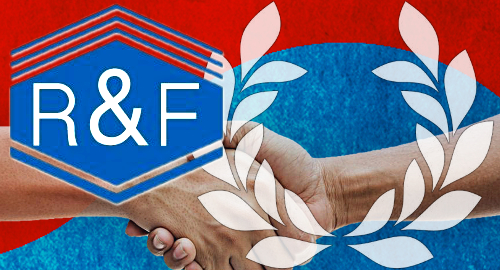 In a filing to the Hong Kong Stock Exchange, R&F says it will hold 50% of the Incheon JV, while Caesars will hold the other half. Each party will contribute an initial $30.5m to the project, with further equity contributions of up to $110m per party.

These additional contributions are to be made in four tranches, each of which will be dependent upon the achieving of different milestones, including “certain necessary changes in the gaming licensing laws regarding credit rating requirements of the parties.”

This last bit is undoubtedly a reference to Caesars’ much publicized woes re the bankruptcy and restructuring of its main unit, a process that has been going on for nearly two years. The bankruptcy distraction is believed to have prevented Caesars from moving forward on its South Korean project, despite having received conditional approval nearly three years ago.

Assuming all those conditions are met, R&F will be required to provide a loan facility of not more than $100m to the JV company. The parties have set a March 10, 2017 date for the initial closing of the deal. The resort itself is targeting a 2020 opening.

The R&F announcement will come as sweet music to the ears of Lippo Group, Caesars’ original South Korean JV partner, which has been trying to extricate itself from the dormant venture for a year now.

CAESARS TOUTS CREDITOR SUPPORT FOR RESTRUCTURING
Stateside, Caesars announced on Tuesday that the proposed restructuring of its main unit now had the support of 90% of voting creditors. Caesars says each of the creditor classes had voted in favor of the plan “in numbers well in excess of what is necessary to confirm the plan.”

Caesars has filed the results of its creditor votes with the US Bankruptcy Court in Illinois that is handling the restructuring. Caesars has a date with the Court in January at which the company hopes Judge Benjamin Goldgar will give his approval.

However, the US government’s bankruptcy watchdog remains opposed to the restructuring, in part because of the “blanket immunity” creditors were required to offer Caesars’ parent company from responsibility for the debts and sketchy transactions of its main unit. The US Trustee could appeal Goldgar’s approval, injecting more delays and doubt into the restructuring process.