Home / Casino / Caesars to close down Harrah’s Casino in Tunica 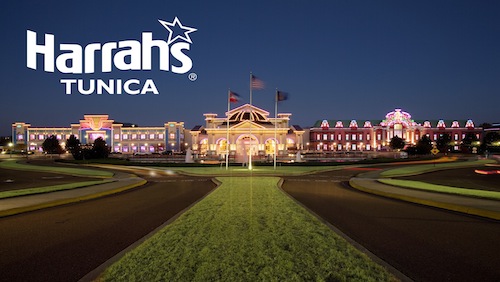 The fire sale we’re seeing coming out of Caesars Entertainment apparently isn’t over yet. As if recently selling four of its properties earlier this month wasn’t enough, the Vegas casino company has also announced that it’s closing down one more casino, specifically Harrah’s Tunica in Mississippi

In some respects, it’s not surprising that Caesars is making this move. Harrah’s has been a sieve for Caesars’ bottom line over the past few years. Not only has attendance dropped from 3.4 million visitors in 2007 to just half of that last year, revenues aren’t exactly blooming roses either. Increased competition from neighboring casinos in Arkansas and Oklahama, coupled with less spending brought about by the recession also contributed to Harrah’s Tunica’s inevitable demise.

Adding all that into the equation, it was only a matter of time before Caesars once again cuts it losses and apparently for Harrah’s Tunica, that time has finally come. The closure date has been set for June 2 and with it, Caesars will be laying off close to 1,300 jobs, a lot of whom will hopefully find new employment opportunities somewhere.

As for Caesars, the closure of Harrah’s Tunica comes less than a month after it sold three of its Vegas properties and one in New Orleans in an attempt to get its finances in order. 2013 saw the company lose more than $2.9 billion, almost double than the $1.5 billion it lost in 2012. With an estimated $20 billion in debt, these moves are considered as the first few steps the company plans to take the address its capital structure.