Home / Business / Social Media Insights Part 1: You’re not yet on social media? You must be a Laggard 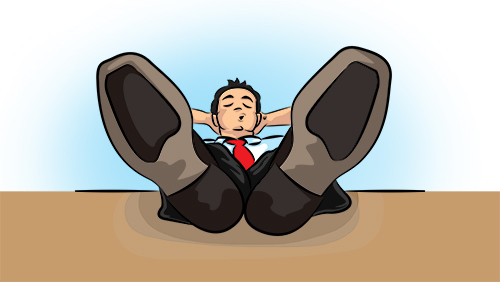 The last thing you’d ever want to be described as in your organization is a Laggard. It was acceptable ten years ago, when there were few established rules or even outlets for social media. Thought leaders still struggle to find ways to make it work but in 2013 being a Laggard hurts. 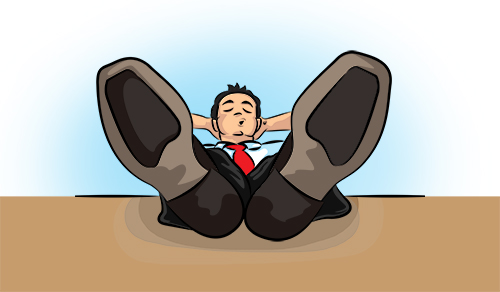 What does it mean to be a social media Laggard? And why is it hurting you and your business? Just a little bit of a history.

The term Laggard dates back to the Diffusion of Innovations Theory (1962) of Everett Rogers which explains (and predicts) that certain groups of people will adopt a technology depending on several factors: knowledge, personality, culture, values and accessibility, among others. The Laggards were the group of people who were last to adopt a technology.

Geoffrey Moore modified this concept in his influential marketing book, Crossing the Chasm (1999) and in his white paper, Systems of Engagement and Future of Enterprise IT; both discuss the social media adoption, hence, the popularization of the Social Media Adoption Theory.

In the Social Media Adoption Curve, the Laggards were the last to adopt social media; some never did. They resisted social media at the core of their being; for reasons we will never know. But one thing’s for sure – they hate change. They hate change because it unsettles them. Change unsettles their recognized rules of doing business, the ‘Big Television Idea’ where messages and pitches are delivered to a mass market, passive audience. Those days are gone. In the digital era the rules of doing business have changed. Messages are not needed. Conversations are.

Companies today being led by social media Laggards do not have Facebook and Twitter accounts. If you want to make an inquiry about their products or services, you can’t reach them online. They do not know what your real interests are because they are not online to listen to you. Worse, they think of Vine as a place to grow grapes. These companies are not part of the rich conversations happening on social media. They’re not part of the r(e)volution.

While this is such a sorry thing to hear, it is happening…to some. Albeit the Laggards believe they have legitimate reasons for not adopting social media, this position will only hamper business growth, more so in the gambling industry where competition grows tougher each day. New forms of interacting and connecting with your customers are being developed at this very moment without you knowing it.

The Twitter was once a tool for celebrities to update their fans is now an effective handicapping tool for betting.

And Facebook, as Mark Zuckerberg would have believed it, is changing the world and that includes the gambling industry.

I have often heard people asking how to manage a social media program for their organization. I have received a few good questions from former clients on where to start their social media presence or campaign, “Should we create a Facebook Page because our competitors are doing it?”  Rather than asking should I because my competition is doing it, it’s time to stop being a Laggard and do it because your social media efforts could determine the success or failure of your future marketing efforts.

If you have the means to do social, then by all means, just do it. Do it now. You wouldn’t want to be called a Laggard, do you?