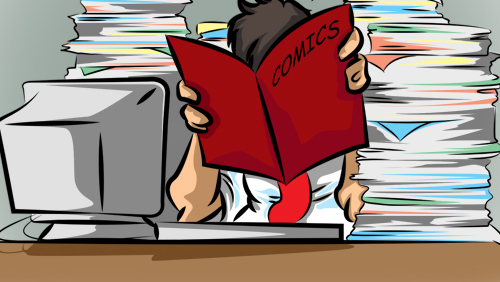 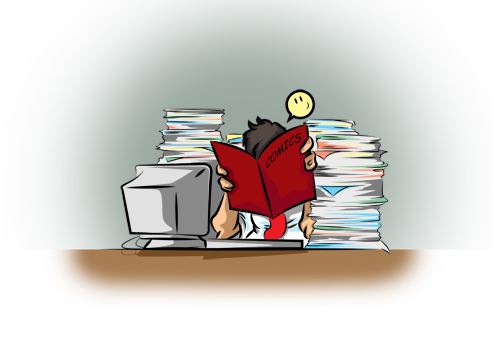 Anyone who waits for the inspiration to do something just never found it.

On my way to a local trip, I had a conversation with an old man about waiting for the right time to pursue his love – painting. I asked why it didn’t happen considering his age. He said, “I don’t think I am perfect enough. And I am quite lazy.”

In my previous article, I have talked about the Social Media Laggards and how it hurts being one. Now you will get to know another group of people who are not essentially afraid of adopting social media but are sluggish, and at times skeptical. In the Social Media Adoption Theory, they are known as the Early Majority and Late Majority. They come next to the Laggards.

The typical characteristics of the Majorities are similar to the old man. They need to master everything before adopting. There’s something wrong with that but it’s common and inherently human to avoid failure. In social media adoption, those who are always waiting for the “perfect” timing will be left behind. The Majorities are slow to decide where to spend their limited advertising budgets. Their mantra is to “wait and see” how other companies do it before they invest.

Despite this, the Majorities are eager to learn social media. They are subscribed to Mashable, Social Media Today, and Social Media Examiner because really, all they need to know is how to adopt. When the feel they have enough knowledge, the Majorities would say, “I will create our company’s Facebook Page today!” but once they face a problem, they will postpone it for a while and re-read “Social Media for Dummies”.

This attitude makes the Majorities excel in research. You already know they are avid readers but they are strikingly good at interviewing and probing techniques too. They would discretely ask how their neighbors (competitors) have adopted social media. They would solicit advice from advertising agencies and social media outlets on the best way to adopt social media. The Majorities have all the answers in their mind but they are so busy analyzing the pros and cons and perfecting their business case that they forget to deliver results.

Inspiration is in the doing; it is in the process of creating something that we can learn, observe and re-learn, and unlearn and then create again. There is an expiration date to social media procrastination. It’s not about getting old. It’s about staying on top of your game. The old man and the Majorities may already know enough about social media but they need to put it into practice.

Social Media Insights Part 1: You’re not yet on social media? You must be a Laggard
Cindy Padilla
10 September 2013
.