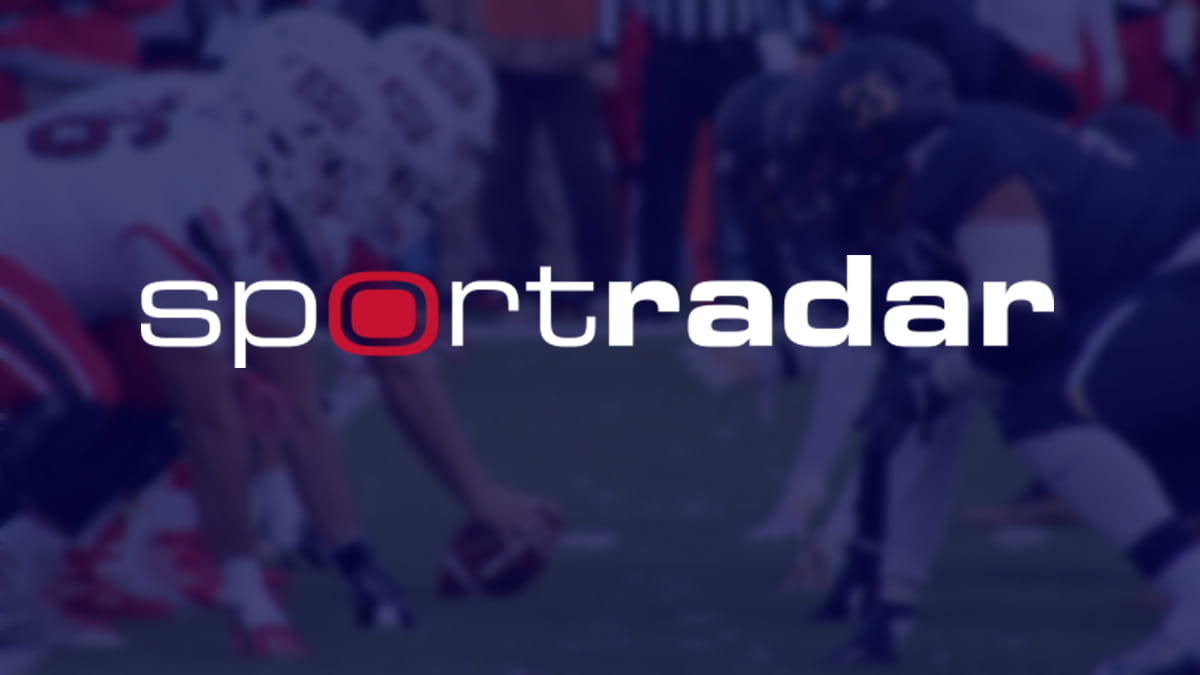 Social media can be a power tool. However, like the old saying goes, with great power comes great responsibility. Some have been willing to exploit social media’s power for nefarious means, but Sportradar is going to use it as a productive tool. It has announced a new Social Media Integrity Education Service (SMIES), designed to give athletes and others in the industry the means by which they can identify and report integrity risks found on social media platforms.

The initiative is already underway, according to SBC News, with the Penny Del ice hockey league in Germany becoming one of the first league’s to take advantage of the new service. SMIES offers a library of webinars and workshops, as well as a number of tutorials, that give athletes, their teams and league personnel the means to receive education on integrity issues. In addition, they can learn how to better protect themselves and their organizations from becoming victims of integrity concerns.

Explains Sportradar’s Head of Education Integrity Services, Andrew Whittingham, “The integrity and reputational risks which can arise when using social media are far-reaching. Not only can failing to act with integrity online put individual users at risk of harm, it can also pose threats to the integrity of teams or clubs, leagues or competitions, or sport as a whole.”

In addition to the aforementioned tools that are now available to sports clubs everywhere, Sportradar is also providing additional resources. Organizations and athletes can become educated on identifying potentially inappropriate or damaging online content and behavior, as well as spotting potential offenses related to insider trading or match-fixing. They can also take advantage of other tools that will provide guidance on betting corruption and leagues’ views of drugs and other prohibited substances.

Gernot Tripcke, the GM of Germany’s Deutsche Eishockey Liga GmbH & Co. KG, states, “We are delighted about the cooperation with Sportradar. The players of the clubs are all active on social media several times a day and naturally want to make their own accounts as professional as possible. The workshops will definitely be helpful in proceeding with the greatest possible security in the social media area. Equally, it’s about anti-manipulation, which has always been extremely important to us as a league.”