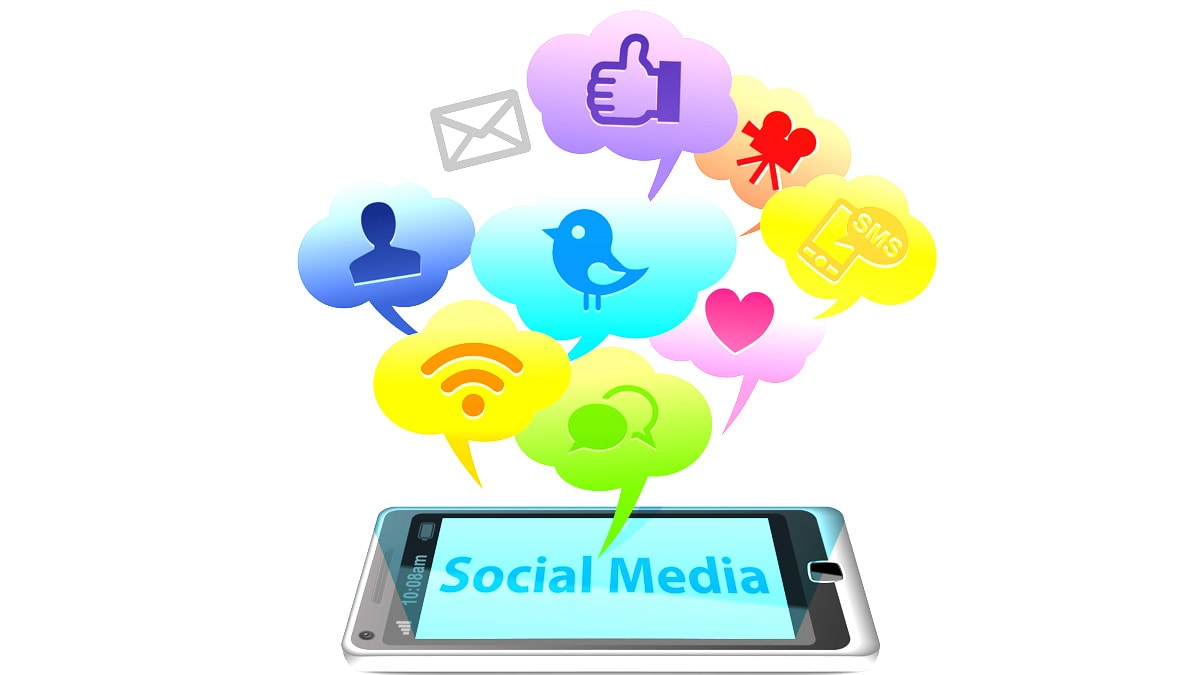 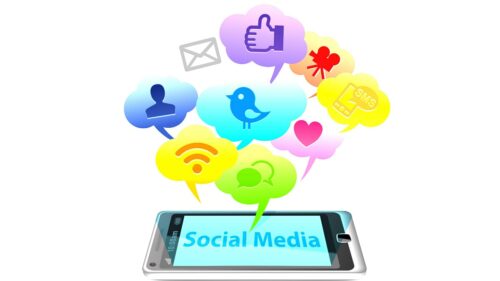 Thankfully, for those keeping an eye on the human side of human resources, we’ve already got over a decade of lessons to learn from, and some great takeaways to help your team avoid the mistakes of others, and recreate the magic of a select few.

Be a role model

Assuming you, the reader, are the leader of your own team, than naturally you need to lead everyone by being an example of a great social media presence. Even if Facebook, Twitter or Instagram aren’t necessarily your thing (I’m quickly discovering the world of people who are addicted to LinkedIn), those who care about social media will look for you there and follow your example. Make the most of it by setting a good example.

At the very least, you can use social media to celebrate your team and encourage the culture you hope to see from your team. Make a point of posting whenever your team does something great, and your team will be thrilled to see you do it. Share stories or videos with takeaways that you want your team to learn, and you’ll quickly notice who in the office is paying attention.

With many businesses, and especially in the gambling industry, there are plenty of trade secrets we don’t want getting out, and online behaviors we simply can’t have. For that, you want to work with your Human Resources team to set some hard rules about what is, and what isn’t allowed.

There are some great guides online on how to do this, but you may want to tailor them to your company’s needs, like whether or not pictures from inside the office are allowed. Bottom line though is if you make the rules too oppressive it could backfire, because…

Speaking from experience here, when you make your employees feel like the company is watching their social media presence with pink slips at the ready, you won’t actually discourage bad behavior; you’re just driving it underground. If you tell a group that they can’t do something online without good reason, they’re just going to find a way to do it where you can’t find it.

While some hard rules have to exist, most of the nonsense that goes on online is harmless and will help your teams bond that much quicker. If anything dramatic does happen online, it probably started brewing in the office anyway, and an ineffective manager or troublesome employee can quickly be taken aside for a good conversation should it happen.

Just make sure everyone is being an adult

As a BuzzFeed article could probably tell you, there’s a few categories of people online right now. You could be older and falling for fake news, middle aged and mostly seeing pics of kids, or one of the young Zoomers who didn’t just grow up with social media; they were born with it.

Thankfully, that means most of us either have little interest in online drama anymore, or enough sense to avoid it. But there will always be those who, perhaps unintentionally, can’t avoid drama or oversharing online. These people probably aren’t numerous enough to write a whole guideline for, but they could probably use a good coaching session that their parent’s never thought to give them.

Simply put: Anything you put online might as well be shouted in the middle of the town square, for everyone to hear and remember forever. If you’re shouting about something we can all get behind: great. If not, maybe you should keep it down, or find another town square that will appreciate you.

Make social media work for you

Everyone by now has seen an email hit their inbox that says “Everyone please share this on social media.” For a company that wants their employees to help with a marketing effort, it’s a fast and easy way to get a message out far and wide.

We can do better though. Some of my favorite examples of crowd sourced marketing are when a company makes it fun for their employees to put out a message. Even if it’s not directly tied to a company intiative, having your team talking about something the company cares about not only puts out a great message, but it’s great for your recruitment efforts. People will want to join the company that’s always having fun.

At the end of the day, social media should be a fun and rewarding experience for everyone. Maybe we’ll move on from it as a medium eventually, but until then, keep it fun for everyone involved, and rewarding for you.

Increasing your transparency in the office
Derek Tonin
13 January 2021