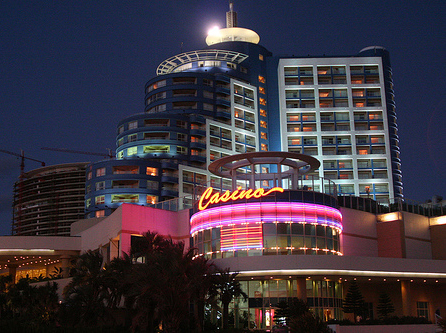 A day after they agreed to sell Harrah’s St. Louis to Penn National Gaming, Caesars Entertainment Corporation announced that the Uruguayan government has agreed to extend their gaming license in the country for another 20 years. The original license, which was set to expire in 2016, has been renewed to last until 2036.

This announcement is tremendous news, not just for Caesars, but also for a local market that has relied on the Conrad Punta Del Este Resort & Casino in Punta del Este, Uruguay for its role as significant contributor to the economic growth and development of the country.

“We are very pleased that the Uruguayan government has extended our gaming license, allowing us to continue operating the largest private casino in Latin America,” said Jorge Serna, Vice President and General Manager of Conrad Punta Del Este Resort & Casino.

“We look forward to continuing to provide a first-class experience to our guests.”

Since its opening 15 years ago in 1997, the Conrad has become one of Uruguay’s most favorable tourist destinations, attracting a significant amount of foreigners while also hosting a number of international conventions. The decision to extend Caesars’ gaming license in Uruguay will allow the Conrad to continue being an economic cash-flow for the South American country.

And as far as Caesars is concerned, this extension, as well as the selling of Harrah’s St. Louis to Penn National Gaming, could lead to a revitalization of a struggling company that has seen far more economic downturns than they’d want to have.