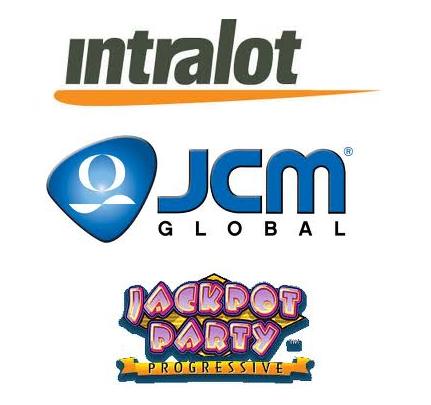 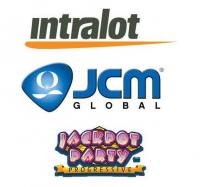 Casino gaming supplier Intralot has announced the results of its recent audit on control effectiveness over financial reporting for the services it provides to OPAP and two Dutch Lotteries, Staatsloterij and De Lotto.

The results reveal the company has done pretty well. According to the International Standard on Assurance Engagements (ISAE) No. 3402 of the International Federation of Accountants (IFAC) – which is conducted by major international auditing firms – Intralot has “demonstrated overall effectiveness in control design and operation.”

Group Head of Information Security at Intralot, Dr. Christos Dimitriadis, said: “Intralot was the first to have established and certified an international information security management system, according to WLA SCS and ISO 27001. Now Iintralot is expanding its credentials by providing customised assurance on control design and effectiveness over financial reporting.”

The ISAE 3402 audits at Intralot’s operation at OPAP, Staatsloterij and De Lotto were continuous, covered the whole of last year and were based on a unique lottery-specific risk model.

Automated transactions solutions provider JCM Global have predicted its PayCheck 4 thermal printer will be installed in 40% of the games in North America casinos openings in 2012 due to its exceptionally fast market share gain.

JCM Global VP of Sales, Mark Henderson, explained: “When we first became familiar with the PayCheck 4 printer, we instantly recognized its potential, because it is the fastest, smartest and toughest printer we have seen. We rebranded it as a JCM product, and through our sales team and our network of distributors, we introduced it to customers across North America. The response was immediate, because people know quality when they see it.”

JCM affirm its new PayCheck 4 system is the fastest printer in the industry, printing and presenting a complete ticket “twice as fast as competitive printers” the company says, giving operators more power and flexibility to communicate directly with their customers.

In Episode 5, player’s can pick up where they left off as they seek more medals in their next journey to the Final Frontier

In a press release JackpotParty said the ultimate goal of the game is to seek three or more Feature symbols to trigger the Rescue Bonus round. Once triggered, players select from 16 transporter co-ordinate buttons to try and beam their crew mate safely back aboard the USS Enterprise. Beam us up Scottie!