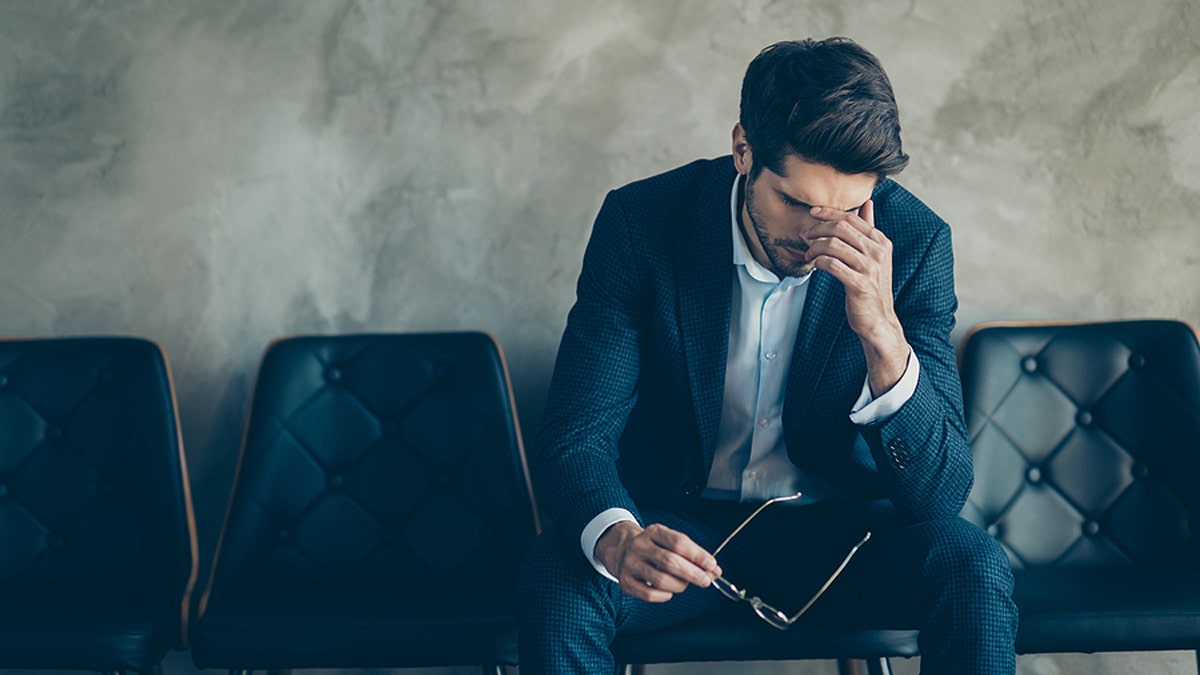 Rod Ratcliff, the former CEO and chairman of Spectacle Entertainment, has made a spectacle of himself. He, along with several other people tied to Spectacle and Centaur Gaming, came under fire for allegedly tampering with elections in 2015, and the Indiana Gaming Commission (IGC) wasn’t impressed with his actions. It launched an investigation into Ratcliff and the rest of the gang a year ago, with the prospect of Ratcliff being forced out of the casino business in the state. That possibility is now being realized and the IGC is following through on its warning that it could revoke Ratcliff’s license after temporarily suspending it last December.

The saga involves the former Spectacle CEO, as well as the casino operator’s VP and general counsel, John Keeler (also the former VP and general counsel of Centaur), who has already been indicted on charges of campaign fraud. A lot of underhanded dealings were said to have been conducted to try to help Brent Waltz, now a former Indiana senator, win a seat in Congress. Charges included conspiracy, falsification of documents, obstruction of justice, receipt of illegal campaign funds and more.

Ratcliff was never charged in the case; however, his proximity to the others forced him into the hot seat and, during its investigation, IGC discovered a number of violations at Spectacle that raised red flags. They also determined that he had been involved in overseeing operations at Spectacle’s Majestic Star Casino in Gary after he resigned as the company’s chairman and CEO. Not only was he an outsider at that point, but he also disobeyed a direct order from the IGC to not get involved.

As the investigation advanced, other troubling activity was uncovered, as well. The IGC reports that Ratcliff had an undisclosed account with racing betting platform FastBet and, while running Centaur, would have employees make deposits from Centaur operations to that account. It is believed that he received about $900,000 over four years, with the money being logged in Centaur’s books as “marketing” expenses.

Due to the repeated offenses and apparent lack of moral compass, the IGC determined, “Based on the information in this Complaint, Respondent does not have the high standards of character and reputation required of a licensee in Indiana. Any one of these matters, individually, should lead to revocation of his licensee.” It added that the FastBet issue could lead to additional charges being levied against Ratcliff.

The yanking of the license could put Hard Rock International’s Indiana plans in jeopardy, as has been previously suggested. It is expected to take control of the assets of Centaur’s Majestic Star riverboats to launch a new Hard Rock Northern Indiana in Gary, but might find this to be a difficult task requiring a new license application, not a simple transfer.