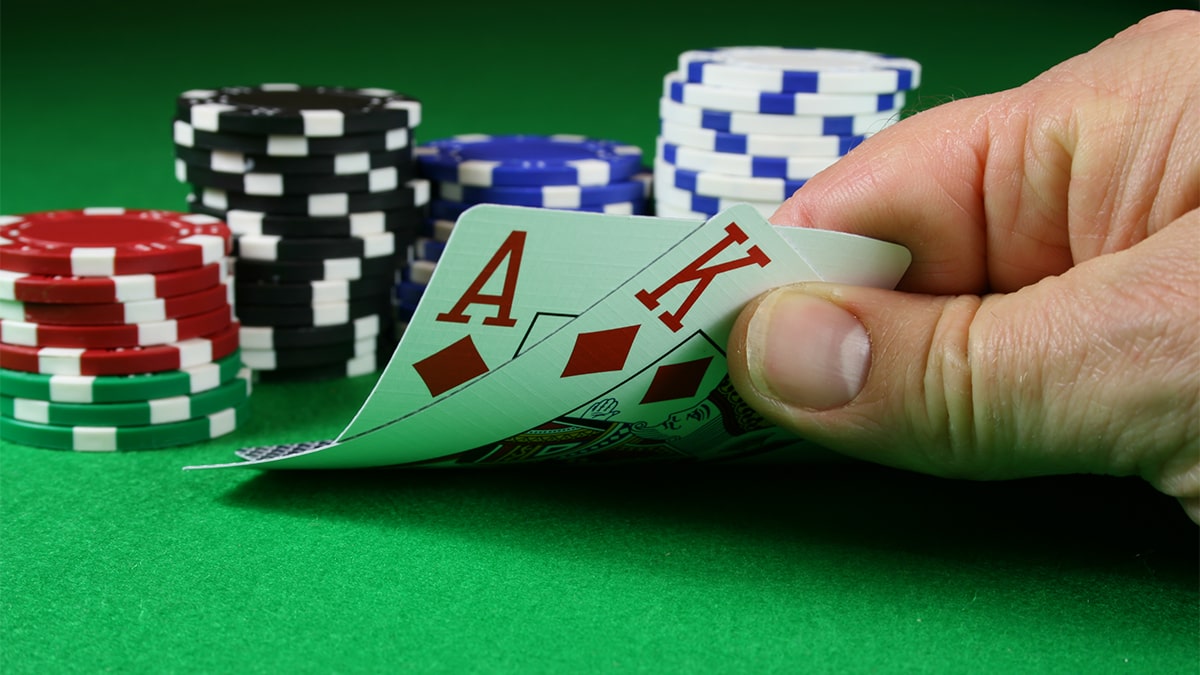 The Eastern Band of Cherokee Indians (ECBI) have silenced dissent concerning their recent $250 million purchase of the Caesars Southern Indiana casino. Their Tribal Council voted down a formal protest in a January meeting.

Attorney Robert Saunooke, a member of the tribe, filed the formal protest against the purchase with the backing of 14 other Tribal members. They believe the December 17 vote to approve the deal was rushed into, wasn’t the best deal that could have been struck, and didn’t allow the voting members enough time to consider the facts.

Taking the matter seriously, it was the first item discussed in the tribe’s January 14 meeting. The protest was ultimately voted down 56-44. The EBCI Attorney General’s office also agreed with the original deal. Principal Chief Richard Sneed defended the merits of the December 17 vote:

“This decision was thoroughly vetted and every decision we make is in the best interest of the Tribe…if anyone wants to sit down and go over the numbers, we’re happy to do that. The assertions made in Mr. Saunooke’s resolution, they’re all patently false.”

When given the time to make his case, Saunooke argued the tribe’s Interim Attorney General and Chief Sneed pulled a switcheroo, changing the contract shortly before the vote, resulting in less power for the tribe. “That operating agreement said unequivocally that this Tribe, the member of the company, will have voice, no vote, no say on this company that’s been created,” said Saunooke.

Although the tribe was considering the deal for several weeks before the December vote, former Principal Chief Michell Hicks argued that it was simply not enough time to take everything into account, specially with Covid-19 in play. “COVID’s kind of been in the way guys,” said Chief Hicks. “I didn’t know this decision was this far along. That’s why I came into the December Council. I didn’t know we were making a final decision.”

The purchase of the Indiana casino was designed to help the tribe diversify their portfolio, a goal everyone on the tribal council agrees with. The protestors objection was in the details, signaling that Chief Sneed may have botched negotiations, leaving the tribe at risk of not getting the best return on their investment.