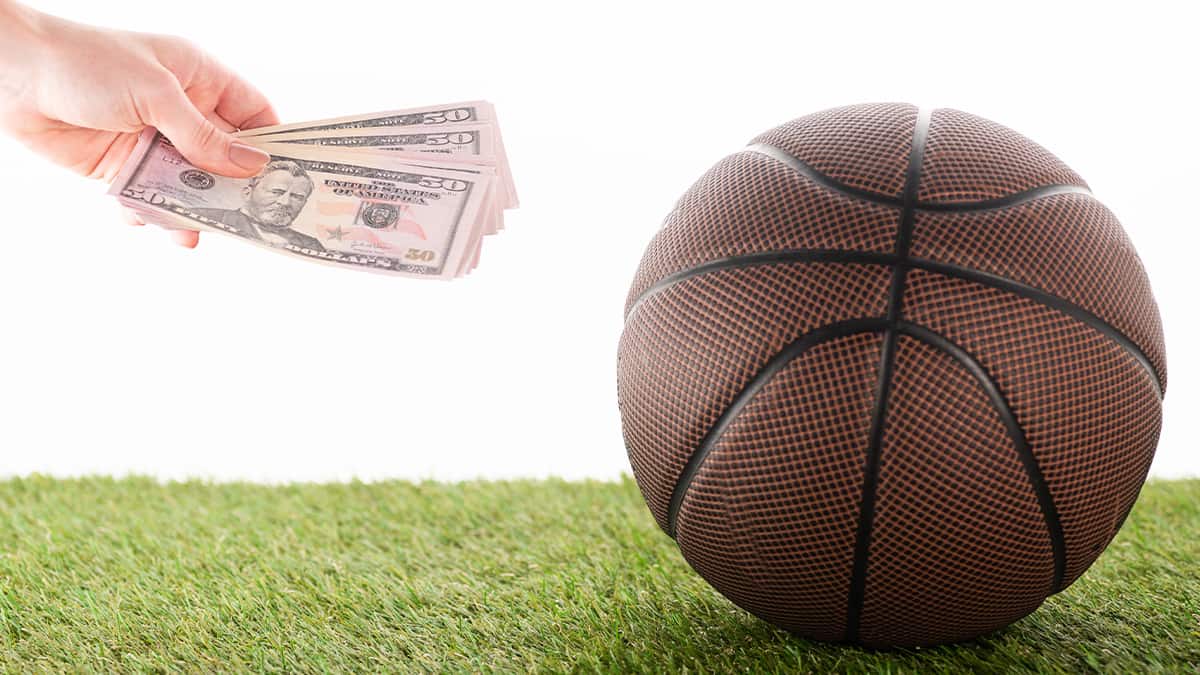 Hoosiers love their basketball. Ask anyone in Indiana and they’ll tell you that basketball isn’t just a sport; it’s a religion. The Indiana University Hoosiers’ basketball program has always been one of the best in the U.S. and the NCAA Hall of Champions is located in Indianapolis as a testament to the state’s attraction to basketball. On the NBA level, the Indiana Pacers have a massive following across the state, and all the attention given to hoops is paying off in a big way. Indiana continues to set new records with its sports gambling market, most of which is coming from basketball.

In February of last year, the Indiana Gaming Commission (IGC) reported a handle of $187 million, a 10% increase from January. That wasn’t surprising, given the NFL Super Bowl action; however, assuming the money went to football would be wrong. The Big Game received $11.6 million in bets, while college and pro basketball accounted for over $90 million.

Indiana continued to raise the bar on the sports gambling industry when the state’s sportsbooks recorded $251.4 million in November of last year, a $20-million increase over the prior month’s action. Much of that was destined for football as the NFL and college games were heating up, but, if there was any doubt of the importance of basketball in Indiana, the most recent numbers will push all of it aside. The IGC just released the latest figures on sports gambling and January was another record-setting month, the fifth consecutive month of breaking records. $348.2 million was wagered in the state last month, an increase of 11.2% over December and more than 100% over January 2020. Of that amount, $133.2 million went to hoops, making it the most money ever spent on one sport in the state. Football only got $77.6 million of the action.

That’s not only good news for sportsbooks operating in the state, but it’s good news for the state’s budget, as well. With a tax of 9.5%, January gave Indiana’s government almost $2.8 million in tax revenue and, over the past 12 months, the state has received over $20 million. That’s not too bad for a local industry that has only been around since September 2019.

Indiana can thank its neighbors for some of its additional wealth. Kentucky and Ohio don’t yet have sports gambling, although legislation is in the works, so gamblers in both of the states often hop over the border to place their bets. Illinois has a robust sports gambling market and is ranked fourth in terms of handle among legal states, but it doesn’t allow gambling on in-state college games. As a result, it loses some of the potential action it could be receiving and which might allow it to brag as being first or second in the sports gambling rankings.