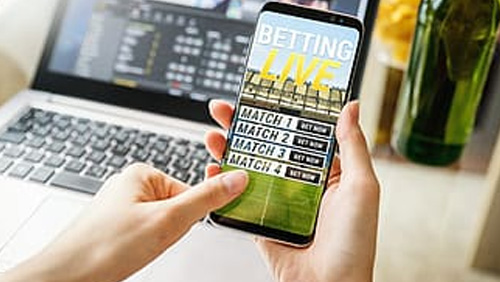 Figures released on March 11 by the Indiana Gaming Commission showed that all sports betting in in February reached a total of $187 million in the state, up 10% from the previous month. That brought in just over $1 million in taxes.

What was more encouraging for the state was the fact that even with no NFL football, the state still drew in huge numbers on wagers placed on basketball. Wagers placed on the Super Bowl reached $11.6 million, while wagers on the NBA and college basketball drew $90 million.

“The Super Bowl was the single most significant event in February, but Indiana has done exceptionally well with basketball,” said Jessica Welman, an analyst for PlayIndiana.com. “That balance is helping Indiana avoid a post-football slump, which is common in jurisdictions such as Nevada.

According to lead analyst Dustin Gouker at PlayIndiana.com, much of the success has come from the fact that people from neighboring states have come to Indiana to place wagers. This has made the Hoosier state the perfect option for neighboring residents where sports gambling is allowed.

“Indiana’s market continues to mature, including the launch of more online sportsbooks, even as the football season ends. The state has a near-perfect storm of success and will continue to be among the shining stars in legal sports betting even as neighboring states move to legalize sports betting.”

While Michigan and Illinois offer sports gambling, their failure to include online wagering has opened the door for their neighbor. “Indiana’s relationship with out-of-state bettors takes many forms, ranging from those who cross the border to make bets at nearby land-based sportsbooks to those who hop over the state border in cars and place bets by phone,” explained Welman.

Sports betting became legal in Indiana on September 1, 2019. Within the first four months, there was over $436 million wagered on sporting events. Each month, the state saw significant gains, going from $35.2 million in September, to $91.7 million in October, then reaching $147.3 million in November. In December, Indiana saw sports wagers reach $161.8 million. Of the total amount, 80% was wagered online.