Home / Poker / Could Indiana be the next US State to welcome back online poker? 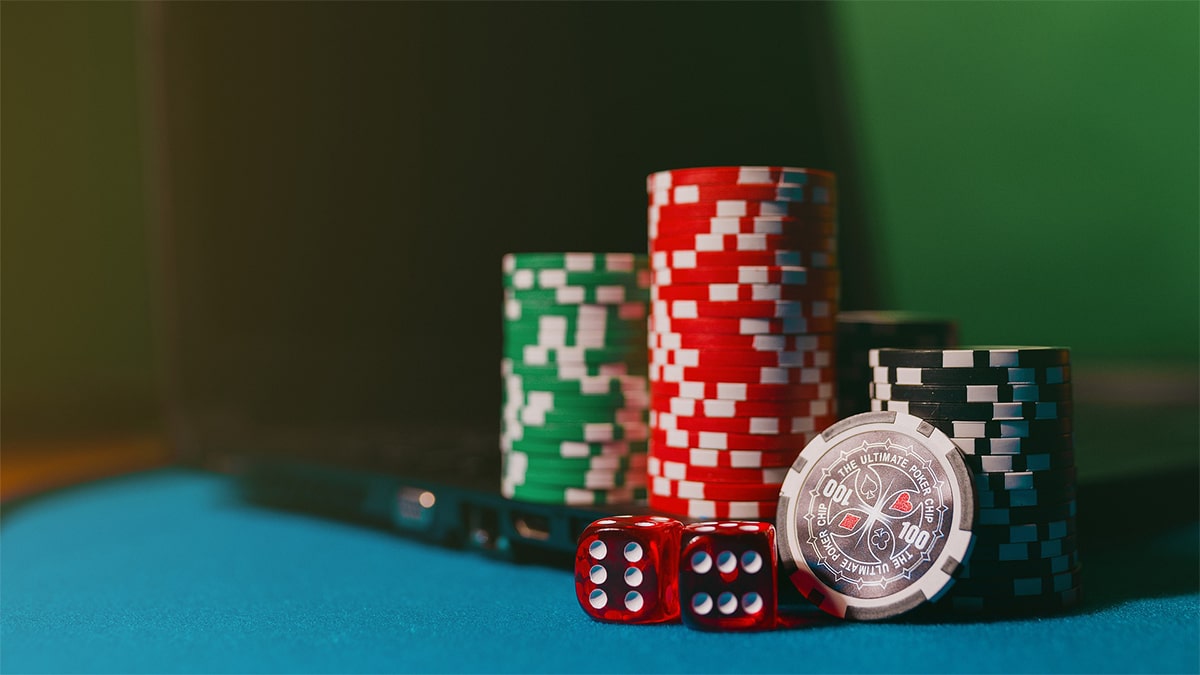 As America prepares for the transfer of power from Donald Trump to Joe Biden, the possibility that online poker could be returning to the United States is a tantalising one.

It’s been widely reported that Senator Jon Ford, a Republican member from Terre Haute, has introduced the bill that if passed would legalise all forms of online casino gambling. With 14 state casinos, the online casinos would be able to offer all the usual games that are open to punters in the traditional casinos across Indiana.

Of course, it’s not that simple and won’t happen overnight. Opposition is expected and a second license would be needed, too. If operators can bring their casino product – and poker would be a fascinating addition in this area of the States – to players in a new state so early into Biden term of office, it would be a real statement that the ‘United States of Online Poker’ could yet fully return to offering a reputable product to players nationwide. Even going state by state, there are more areas opening up such as New Jersey and Nevada that with Indiana in the acceptable states who could offer a multitude of games to their population.

Indiana already has a big sportsbetting economy and that’s not historical but current. Just last month, Indiana took $313 million in wagers on sporting events, eclipsing its previous record by a massive $62 million.

With sportsbetting legalised back in 2018, the possibility that poker could be on the cards for the first time in 10 years online in Indiana is a great one.

Time will tell, but the wheels seem to be in motion and we’re one stage closer to another state welcoming poker players back to the virtual felt. According to local media, the state made over $13 million from sportsbooks. With the legalisation of online gambling, that revenue would increase by vast amounts, something that may be hard for those making the eventual decision to resist in an era where usual revenue is down due to the COVID-19 outbreak.

When sportsbetting was added as an online opportunity to Indiana residents, revenue tripled in the first month. A similar spike would be amazing for the state… and the state of poker in general as it bids to return to online players.