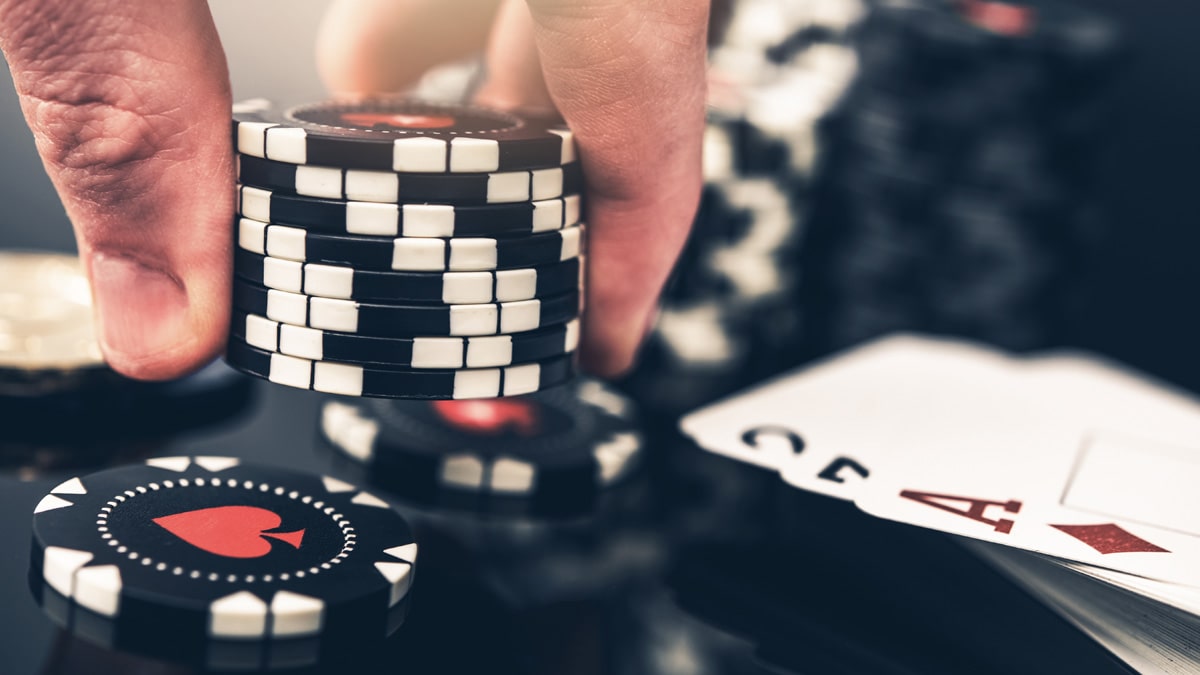 The NCAA announced that the entire 2021 NCAA tournament will be held in one location. Indianapolis is expected to be named as the host city, as it was set to host the Final Four in April this year; Quebec authorities announced plans to audit casino operations for local operators. Authorities suspect that local mafia figures have been using four land-based casinos in money laundering operations; The Lumbee Tribe will be looking to capitalise on their recent success after the U.S. House unanimously approved the Lumbee Recognition Act. The Lumbee are expected to pursue the construction of a casino in Robeson County, North Carolina. The move has raised the ire of rival tribes, with the Cherokee pointing out that the Lumbee have changed their heritage multiple times in the past; ZenSports have laid out their ambitions to become one of the largest gaming operators in the U.S. The company has submitted plans to register sports gambling licenses in Tennessee and Virginia; New York State continues to look to the casino industry to lead the economic recovery. Former NY governor David Paterson believes that the approval of three new casinos could bring in $1.5 billion in instant revenue; U.S. President Donald Trump continues to make waves in his last days of office. The focus has turned to who the U.S. President will pardon as the clock winds down on his tenure in the White House; Caesars Entertainment has reached an agreement to unload its operating rights to the Belle of Baton Rouge to CQ Holding Company, which is behind the Casino Queen brand. Caesars Entertainment CEO Tom Reeg made no secret that he wasn’t happy with the brand after his time at Eldorado Resorts; Off the back of better than expected performance, U.K. online gambling operator 888 Holdings is looking to enter an additional three U.S. states. 888 announced that it was looking to secure access Colorado, Indiana and Iowa in 2021.

London’s Park Lane Club continues to come under pressure from local authorities. The club’s ownership was stripped of its gaming license as questions continued to be asked about ties into ongoing embezzlement investigations in the Ukraine; Melco Resorts & Entertainment has found some financial relief during the pandemic. The company which owns City of Dreams Macau and Altira Macau has successfully renegotiated a deal with lenders of existing credit lines; Multiple media reports confirm that Evolution Gaming has made nearly 500 NetEnt employees redundant. The move comes as Evolution finalised their acquisition of NetEnt; Swedish regulators have sent out a stern reminder to online operators of their duty to combat match-fixing. The warning comes as Swedish prosecutors brought formal match-fixing charges against four members of the under-21 national soccer side; U.K. gambling giant Flutter Entertainment announced plans to acquire 37.2% stake in the FanDuel. The deal will boost Flutter’s FanDuel stake from 57.8% to 95%; Chelsea goalkeeping legend Petr Cech, sports broadcaster Kristy Gallacher and Hollywood star Vinnie Jones have been confirmed for the SBC Awards on December 9. The industry night will take place at Chelsea’s Stamford Bridge, with an expected audience of more than 800 guests.

Sports data provider, Sportstrader continues to build a strong presence in India. The company announced a multi-year extension with the Hero Indian Super League (Hero ISL). The announcement comes after Sportstrader recently renewed their extension with the Board of Control for Cricket in India; Local authorities in Macau announced a sharp drop in casino related crime. Figures released by the City’s Office of the Secretary for Security (OSS) show a drop of 82.5% year on year across the first nine months of 2020; Figures released by China’s Ministry of Finance showed lottery sales rebounded in October. October’s lottery sales totalled RMB30.7b (US$4.8b), an 11.5% rise over the same month last year but nearly RMB5b below September 2020’s total; Tabcorp has earned the ire again of New South Wales (NSW) gaming authorities. A Sydney local court found Tabcorp guilty of breaching NSW advertising regulations, issuing a fine of US$22k for the incident; Australian race betting operator BetMakers has announced plans to expand to the U.S. The Australian operator is looking to acquire the Global Tote business from U.K. operator Sportech; Crown Australia continues to face scrutiny from regulators. To address concerns Crown has belated created a new compliance division to address the issues, after being deemed ‘unsuitable’ to hold a gaming license; South Korean casinos continue to suffer under new pandemic restrictions. Seven Luck Casino announced it was temporarily closing in Busan due to a surge in COVID-19 cases.