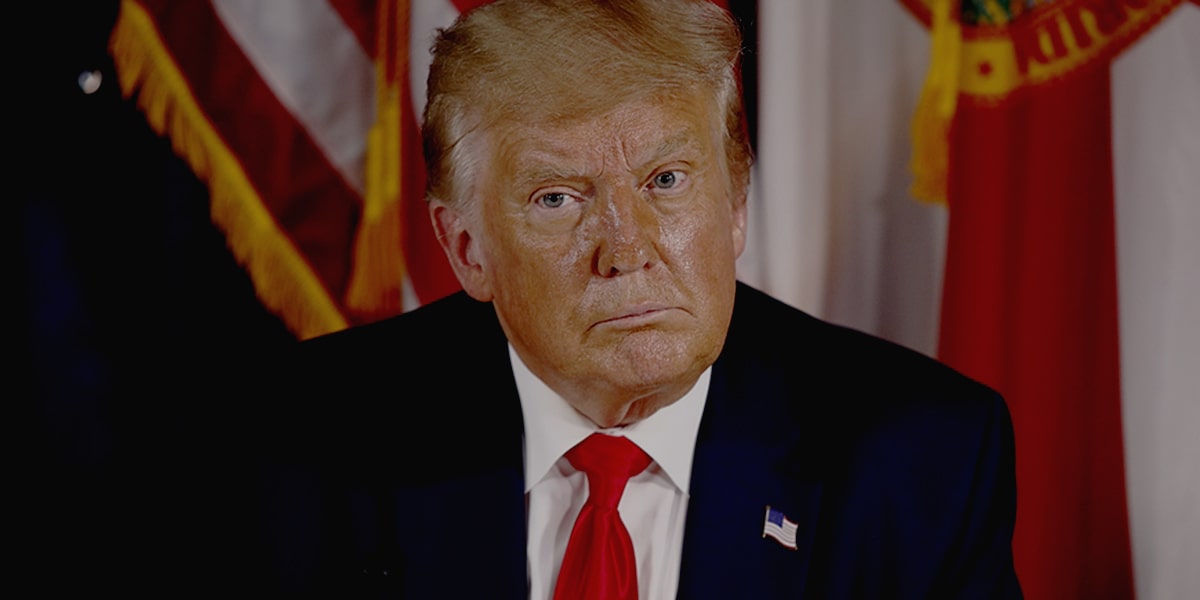 With President Donald Trump’s term coming to an end, attention has swung to who he’ll provide a pardon, freeing them from the responsibility of any crimes they may have committed. With rumors swirling of alleged bribes and quiet discussions, we’ve got the odds from Bodog on who will receive a federal pardon.

NBC News Revealed on December 1 that the Department of Justice is investigating a bribery scandal tied to presidential pardons. All the important names from the court documents are redacted, but it reveals an “offer a substantial political contribution in exchange for a presidential pardon or reprieve of sentence.”

Trump quickly jumped on the news, using his platform of choice.

Separately, the New York Times reports Trump has discussed pardons for his kids, son in law, as well as his personal lawyer Rudy Giuliani. The legal problems of his family are unclear, but Giuliani would be in trouble for his role in Ukrainian diplomacy.

Bodog doesn’t offer odds for the Trump family, but it does list odds for Trump himself. A President has never pardoned themselves in the past, and doing so would only relieve him from federal legal problems; he could still be prosecuted at the state level.

In the past, Presidents allowed their successors to do this dirty work for them. Gerald Ford famously pardoned Richard Nixon after he resigned in disgrace, and George H.W. Bush pardoned several people tied to the Iran-Contra scandal, saving them from having to possibly implicate him or Ronald Reagan. But Trump won’t likely get that favor from President-elect Joe Biden, and will have to see if a self-pardon holds up in court.

And that’s just three of the people who might receive pardons. In Bodog’s odds, we have four Trump associates who may get a pardon for loyalty, or because they are one of the redacted names in the bribery scandal, leading the odds. There are libertarian favorites like Edward Snowden and Julian Assange, but they seem like relative long-shots considering Trump has no personal link to them. There’s Ghislaine Maxwell, who could ruin a lot of people’s day if she starts revealing uncomfortable facts, and who Trump personally seems to like. And finally, there’s Joe Exotic, because 2020 will forever be the year of the Tiger King.

Check out all of Bodog’s pardon odds below:

Who Will Donald Trump Pardon Before January 21 2021