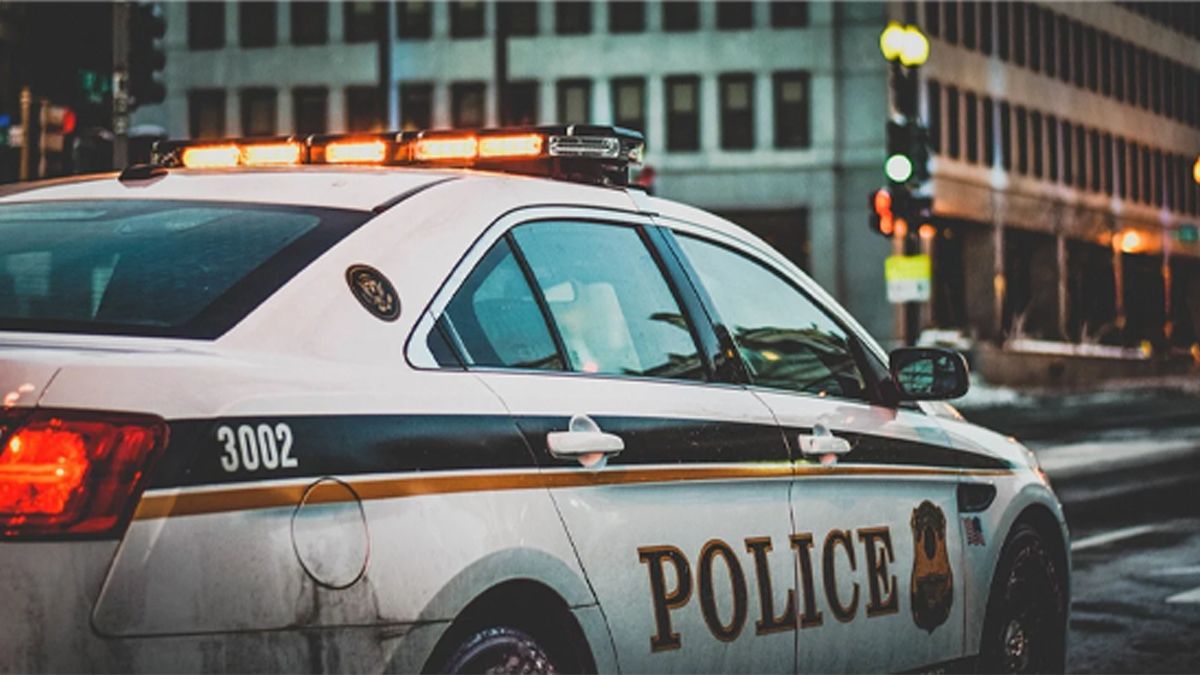 This year has proven extremely difficult for Macau’s gaming industry because of COVID-19, with gross gaming revenue (GGR) dropping far below expectations and last year’s numbers. While this has had an impact on casino operators’ income, as well as that of the city, it has also apparently taken its toll on Macau’s criminal element, as well. The latest figures provided by the city’s Office of the Secretary for Security (OSS) show that gaming-related crime has dropped off considerably this year, except for one particular segment.

As GGR fell 82.5% year on year across the first nine months of 2020, the criminal activity typically found in and around Macau’s casinos has plummeted, as well. The city’s police were called to investigate 23 cases of pickpocketing in area casinos, which is just a small fraction of the 148 cases it investigated during the same period last year. Gaming-related scams were down, too, with only 60 cases being reported in the first three quarters of the year. During the same timeframe last year, there had been 291 cases. 33 of this year’s cases were related to money exchanges.

Not a single robbery was reported between January and September, which has to be some kind of record. However, loansharking was still seen, with 57 cases reported. This is a drop of almost 88% from last year, but the figure is the total for Macau. The OSS didn’t specify how many of those were specific to the gaming industry.

Perhaps some would-be criminals thought the lull in casino action would make watchful eyes less focused, but they were wrong. In the period, three counterfeit casino chips were found, with a total value of $2.4 million. Just one carried a face value of $129,000 (HKD1,000,000). However, that’s substantially fewer than the 189 from the same period last year, when $2.25 million (HKD17.5 million) in fake chips were confiscated.

The one segment of Macau’s gaming market that bucked this downward trend won’t come as a surprise to anyone. With casinos closed for extended periods of time and no decent alternative for gamblers, illegal gambling shops began to crop up across the city. There are certainly more than a few that most likely were never detected, but law enforcement was able to bust 52 illegal gaming operations so far this year. That’s only 41 more cases than what was discovered during the same period in 2019, which shows that, while an increase was seen, there wasn’t a huge explosion of illegal gaming in Macau, with law enforcement successfully managing to protect the city’s streets and residents.