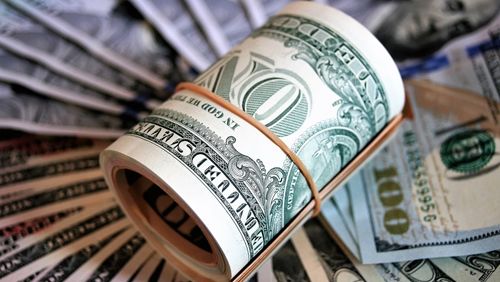 Melco Resorts & Entertainment has had some difficulties this year because of COVID-19. It already reported that it lost $331 million in the third quarter of the year, and the fourth quarter isn’t shaping up to be much better. When it announced the results, Melco indicated that its activity in Manila and Cyprus were helping to shore up its finances, but Cyprus has since been forced to take a step backward and two Melco casinos there were temporarily closed about two weeks ago. Anticipating further financial restraints on the way, Melco reached out to its lenders for some relief, and have reportedly found what it needed.

Melco Resorts Finance Limited (MRFL), the wholly-owned Melco subsidiary that is responsible for the company’s City of Dreams Macau and Altira Macau, reported last Friday that it had worked out a deal with lenders to renegotiate some terms associated with credit lines it received earlier this year. At the end of April, the company received a revolving credit facility worth $1.92 billion from a group of financial institutions, which Melco wanted to use to increase its liquidity throughout the ongoing coronavirus pandemic.

In order to receive approval for the changes, Melco’s MCO Nominee One subsidiary had to pay a “customary fee” to all of the financial institutions that approved the deal. However, it didn’t specify how much was paid. Melco has been spinning its wheels this year, using a senior notes offering that attracted $500 million in July to pay $352.2 million of the principal amount due on credit facilities it received in 2020. The company went from having net income of $93 million in the third quarter of last year, to a net loss of $302.4 million in the third quarter of this year, and the new credit arrangements are most likely only going to allow it to barely keep treading water until it can emerge from the global pandemic.