Home / Sports / Election Odds as chaotic as the results 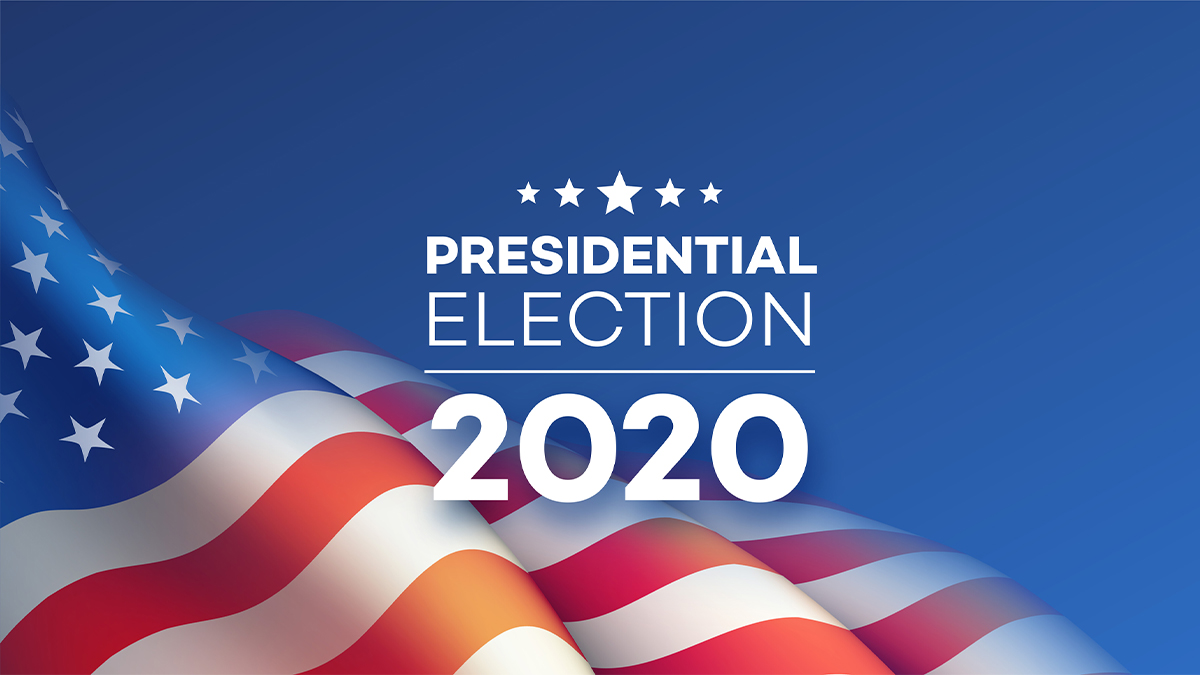 Election night 2020 has turned out to be a nail biter. Hopes of a Biden landslide are out the window, and wagering odds have been all over the place as we start to understand what an election during the Covid-19 pandemic looks like.

As it stands right now, the race is too close to call. But the odds have shifted a lot from when we looked at them yesterday. Let’s look at the timeline of what happened:

As the results started to come in, the conventional wisdom was the results wouldn’t be too far off the mark, and we might see a Biden landslide. Early strong results in Georgia, North Carolina, and later Texas kept his odds strong.

8:00 pm ET: You can forget about Florida, Democrats

As county by county results started to come in from Florida, Joe Biden was underperforming what Hillary Clinton had accomplished and it became clear President Donald Trump would hold the state. Odds suggesting he could win Florida by 5% were now laughably wrong, and it suggested bad tidings for other states that seemed to favor the former Vice President. And as Biden started to lose his lead in Georgia and North Carolina, it looked like it could be a long night

Biden kept his lead for the better part of the 8:00pm hour thanks to leads in Texas and Ohio, but then things started to fall apart fast. Both states started to go for Trump, and early results from Pennsylvania were giving Trump a lead.

I think we’ll look back at this as when everyone lost their minds. As results continued to file in from the Midwest, Trump held healthy leads in Wisconsin, Michigan and Pennsylvania. At this point in the night, it was conceivable that Trump could sweep nearly every single battleground state, and the odds skewed hard in Trump’s favor

We spoke with our sources at Bodog who confirmed this was a reflection of the results at that hour. The results then began to shift back to some reasonable sense of where the race is at as soon as…

11:30p ET: Arizona looks almost definitely like it will flip to Biden

Trump won Arizona in 2016, but after 2 and a half hours of counting votes, it looked like Arizona would get called for Biden. This would be an important victory for the Democrat, and give him a chance of staying in the race.

Midnight: The race is a nail biter once again

With everyone having a few hours to assess the situation, the reality of the race had become clear. Trump had soundly defeated Biden in the sunbelt states, namely Florida and Texas. In the Midwest, Trump was leading, but he was always expected to lead after the early vote.

Biden’s hopes now hinge on how much mail-in ballots there are to still count in the Mid-West, and pray that when Georgia and North Carolina are done counting, he claws back into the race there too.

All of these odds were taken from Oddsshark, where you can view a history broken down by every 15 minutes, but we verified they match the odds of sites like Bodog and BetOnline.AG throughout the night. Some sites are now taking down their odds as oddsmakers go to bed.

When will we know who won the 2020 U.S. Presidential election?

The reality is, as long as the courts don’t get involved, it may take several days to actually discover who has won this election. Georgia has taken their sweet time, North Carolina could be close enough for a recount, and Pennsylvania has always said they won’t even try to start counting early votes until tomorrow, and could take several days to finish up.

It might be fun to keep an eye on the odds throughout Wednesday as more votes get counted, but a result seems unlikely still. With most other roads to victory closed, both candidates basically need to win Pennsylvania to win the election. We’d be lucky if we know that result by Friday.

All odds care of Oddsshark