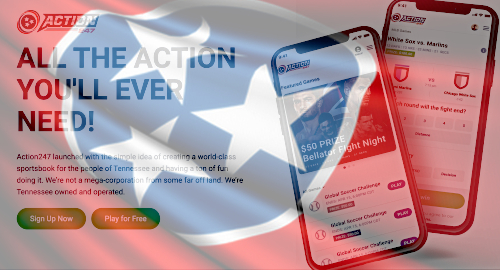 Sports betting activity surged across the US in September, putting even more pressure on states that have yet to launch their legal wagering markets.

Friday saw the release of September’s betting stats from the Indiana Gaming Commission, which show the state’s licensed bookmakers generated betting handle of $207.5m, up from $169m in August and topping the state’s pre-pandemic high of $187m in February. Betting revenue rose 46% from August to a record $14.3m.

Shifting to Iowa, the Iowa Racing & Gaming Commission also had record numbers to report, as handle totalled $72m in September, up 44% from August and handily beating the state’s previous record of $59.3m set last November. September’s revenue hit $5.2m, up from just $3m in August, but $400k shy of the record set in October 2019.

Iowa launched its legal betting market in August 2019, so year-on-year comparisons are finally possible, although COVID-19 wasn’t a thing last September so perhaps it’s not the most accurate barometer. Anyway, September 2020’s handle was up 88% year-on-year – online up 129% – while revenue was up only around $200k, largely due to last month’s retail revenue taking a kicking.

Over in Oregon, the Oregon Lottery’s much-maligned SBTech-powered Scoreboard online betting monopoly set a much more modest record with handle of $26.2m in September, up 1.3% from August, while revenue fell 8.1% to $1.5m.

Tennessee has set a November 1 date for the start of its legal online betting market, and the local regulator issued its first three betting permits last month. This week, the fourth permit was awarded to Tennessee Action 24/7, LLC, a Nashville firm that markets itself as “not a mega-corporation from some far-off land. We’re Tennessee owned and operated.”

Action 24/7 president Tina Hodges said the company is also unique in that, unlike its fellow licensees DraftKings, FanDuel and BetMGM, it doesn’t have ambitions to offer betting anywhere other than its home state.

It’s unclear whether Action 24/7’s backers have sufficiently studied the minimal returns that a pure online sportsbook (minus a casino component) is likely to make, particularly in a state with only 7m souls, not to mention multiple competitors with massive marketing budgets. Still, gotta love a plucky underdog, for however long they manage to say on their feet.