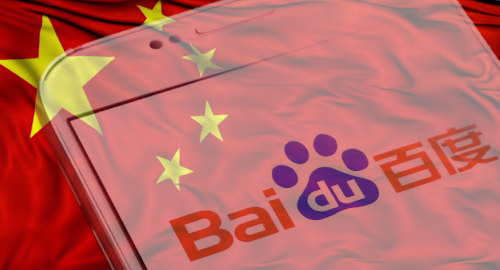 On Wednesday, China’s Ministry of Finance reported that August’s lottery sales totaled just under RMB34.8b (US$5.1b), a 2% rise from the same month last year but 3.7% below the sum earned in July 2020, which marked the first year-on-year increase in 18 months.

September’s sales may extend the two-month winning streak but the government will shut down all lottery sales – with an exception made for instant lottery products – for a four-day period starting October 1 for the annual National Day holiday. So don’t count on this streak extending to four months.

China’s lotteries remain an offline-only product following the 2015 ‘temporary’ suspension of online sales. The government is really missing the boat here, as the ongoing crackdown on unauthorized gambling payment processing has reportedly convinced a number of major gambling sites that serving the Chinese market is no longer worth the cost of doing business.

BAIDU GAMBLING PROBE FAR FROM OVER

On Wednesday, online media outlet Sina reported that the authorities became interested in Shi after disrupting a local illegal online gambling operation that relied heavily on Baidu to market itself to prospective customers.

An analyst close to Baidu said the fact that online gambling sites used Baidu to promote their products was an ‘open secret’ within the community. Former Baidu staffers have claimed that when Shi returned to the company in 2019 after an eight-year absence, he relaxed standards dictating what types of companies would have access to the search engine.

The authorities have since detained a number of other individuals, including Li Zhongjun, sales director of Baidu KA (large account). The investigation reportedly covers “all links in the entire business chain of illegal advertising, including advertisers, advertising agencies and Baidu employees.”

A Baidu spokesperson told Sina that the company was still sorting out what happened with Shi but insisted that the company’s “attitude towards all violations of laws and regulations is to resolutely crack down and zero tolerance.”

In their traditionally unsubtle fashion, state-run media outlets published op-eds on Wednesday warning online platforms to “consciously perform their duties and actively assume the responsibility of purifying the network environment.”