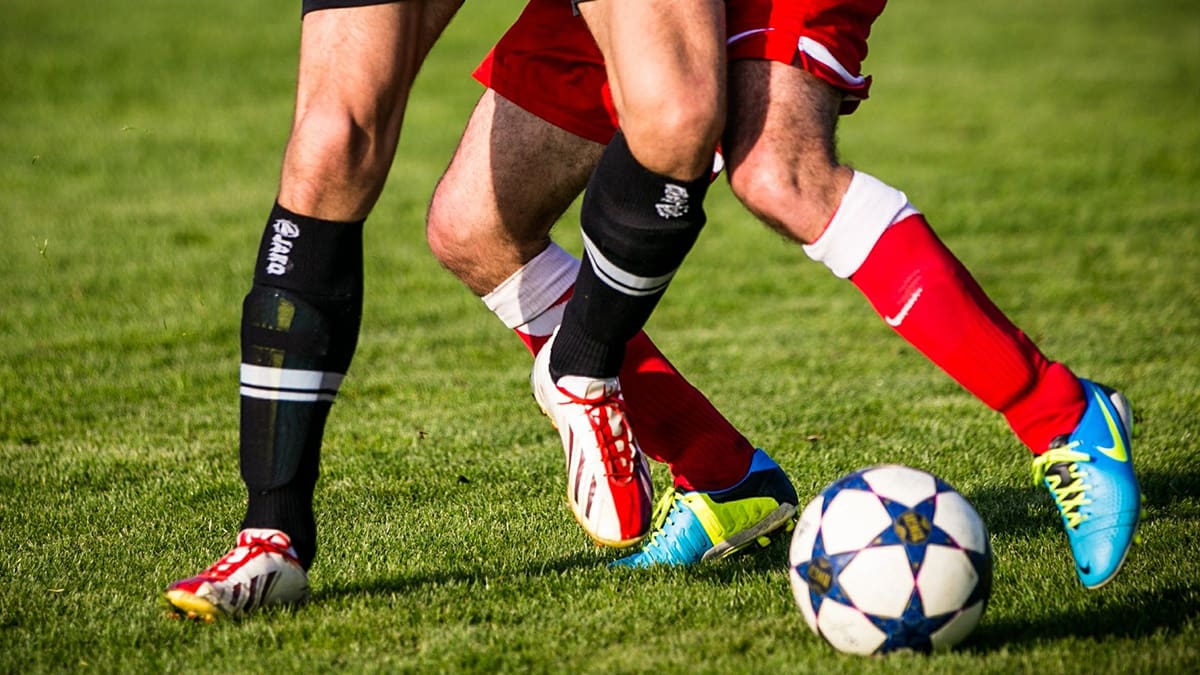 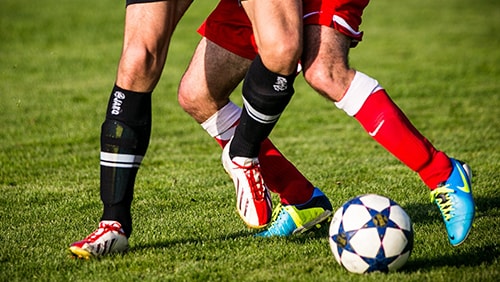 A new entry is coming to the sports gambling and fantasy sports space. Footstock is a unique twist on sports trading that includes elements of fantasy sports, and is ready to join the growing number of operators that are active in the space around the world. While some operators have made questionable decisions about when and how they want to launch their activity, Footstock is using common sense with its introduction. It’s going to launch the platform in the U.K. just ahead of the new English Premier League (EPL) season, which gets underway this coming weekend.

Footstock gives sports fans the ability to buy, sell and hold Premier League players that can be used to win cash in Fantasy Premier League contests. The players can be purchased in the Footstock market, but also from other platform users, which will make them more valuable in the long run. According to the platform’s description, “Players are placed in one of five categories, Legendary, Epic, Rare, Common and Basic which is based on the fantasy football points the player has earned. The higher the class, the less cards there are available to be bought which in turn increases the player card’s rarity and therefore value.”

The EPL will see its first games this Saturday, and Footstock is giving sports fans an incentive to get involved. It will hold a £100,000 ($130,900) freeroll contest for everyone who signs up with the exchange that will run for the entire EPL season. Footstock is already available for download on iOS devices and will hopefully be available for Android once Google signs off on the product, according to a company blog post last updated yesterday.

Footstock Chief Marketing Officer James Copeland says of the launch of the app and the EPL season, “Football fans throughout the country are counting down the days till the new season gets underway and as that day draws closer, we’re incredibly excited to be launching a number of new product and marketing initiatives. Our new £100k free-to-enter fantasy contest is a great addition to the platform and we’re hoping it goes down really well with our players, particularly as at least 100 different managers will win a prize from the overall pot! They will also love the totally new app, which produces an enhanced user experience by offering some fantastic new features as well as an intuitive new design. Given talkSPORT’s sizeable audience – and our brand new videos with Kammy – we’re expecting to make a big impact as the new season starts.”