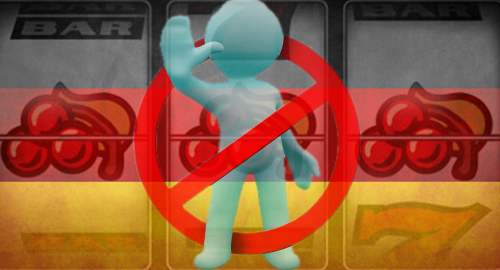 Germany-facing online casino operators could find themselves off the hook for potential prosecution if they choose to immediately implement rules laid out in the new federal gambling treaty.

On Thursday, German broadcaster NDR reported that a working group comprised of state law firms is recommending that internationally licensed online gambling operators who currently offer casino products to German customers could avoid enforcement actions if they agree to pretend that the new federal gambling treaty is already in force.

In January, Germany’s 16 states agreed to a new federal gambling framework that will authorize online casino and poker products as of July 1, 2021. But these products will be subject to strict limits on deposits and online slots stakes, while punters will also be required to hold separate accounts for each gaming vertical.

Internationally licensed online sportsbooks that hope to receive licenses under Germany’s new framework were told to cut off their online casino customers until next July but not all operators complied. While some states are willing to tolerate this defiance, others are most definitely not, posing a threat to the hard-won consensus on the new treaty.

NDR says a working group comprised of the heads of the state chancelleries in Bavaria, Berlin, Hamburg and North Rhine-Westphalia has drawn up a draft resolution which says enforcement actions will be “concentrated on those providers who are expected to want to evade the prospective future regulation.”

In other words, if a company has provided hard evidence of its interest in obtaining a new German license and agrees to observe the new treaty’s rules “as far as this is technically possible,” then it would be deemed essentially “harmless” in the eyes of the authorities.

A spokesman for the Hamburg chancellery said that while the state would prefer that online casino play remain illegal, it recognizes that Germany’s perpetually uncertain federal gambling situation cannot continue as it is, and thus “a compromise had to be found.”

The federal Gambling Advisory Board, which advocates for responsible gambling measures, is pushing back hard against any sort of tolerance for online casino operators currently serving German customers without authorization. The Board also wants to see a renegotiation of the new treaty to toughen up its alleged “drastic deficits in prevention and player protection.”

Online casino operators holding licenses issued in the state of Schleswig-Holstein recently tried to placate their critics by putting limits on marketing efforts that can be viewed in other states. Only time will tell if it’s enough to ensure this treaty train ever leaves the station.