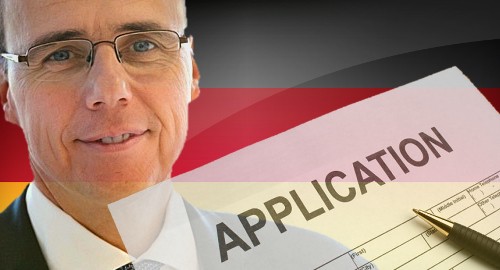 Germany is claiming success in its efforts to impose a new sports betting licensing regime, although it failed to show its work on how it calculated this success.

On Tuesday, the Ministry of the Interior and Sport in the German state of Hesse announced that it had received 11 applications for new sports betting licenses while another seven operators had offered “binding announcements” of their intention to submit their applications “at short notice” to the Regional Council of Darmstadt.

Germany’s notoriously fractious states agreed to a stopgap federal gambling treaty last spring that would open up the country’s sports betting market but only until July 1, 2021, by which time the states hope to reach agreement on a more permanent solution.

Hesse’s Interior Minister Peter Beuth issued a warning in December noting that not a single new license application had been received ahead of the January 1, 2020 launch of the new temporary betting regime. Beuth “urgently” warned would-be licensees that they would be “liable to prosecution” if they didn’t get their applications in ASAP.

It’s unclear on what exactly Heuth is basing that 75% figure, which would appear to put the total number of betting operators taking wagers from German punters at 24. But Germany’s previously botched licensing regime selected 20 companies – out of 35 applicants – to receive betting licenses, although these licenses were never actually awarded due to the entire licensing regime falling apart amid legal challenges.

Heuth may have been trying to claim that 75% of German sports bettors would eventually be dealing exclusively with locally licensed operators, although it would have been difficult for Heuth to know what share of the market was held by each of the new license applicants.

Germany’s new betting rules have some pretty severe limitations, including no in-play betting, a €1k monthly betting cap and a 5% tax on betting turnover. Next door in Poland, the government imposes a similarly strict legal betting regime, and new statistics show grey/black operators control 60% of the market.

Hesse and a few other more liberally minded German states are hoping to loosen some of the stopgap treaty’s rules when the permanent treaty is crafted. Among the desired changes is approval of online casino products, which are currently banned under the stopgap treaty and betting license applicants have been instructed to cease offering these products to German customers or their license will be rejected.