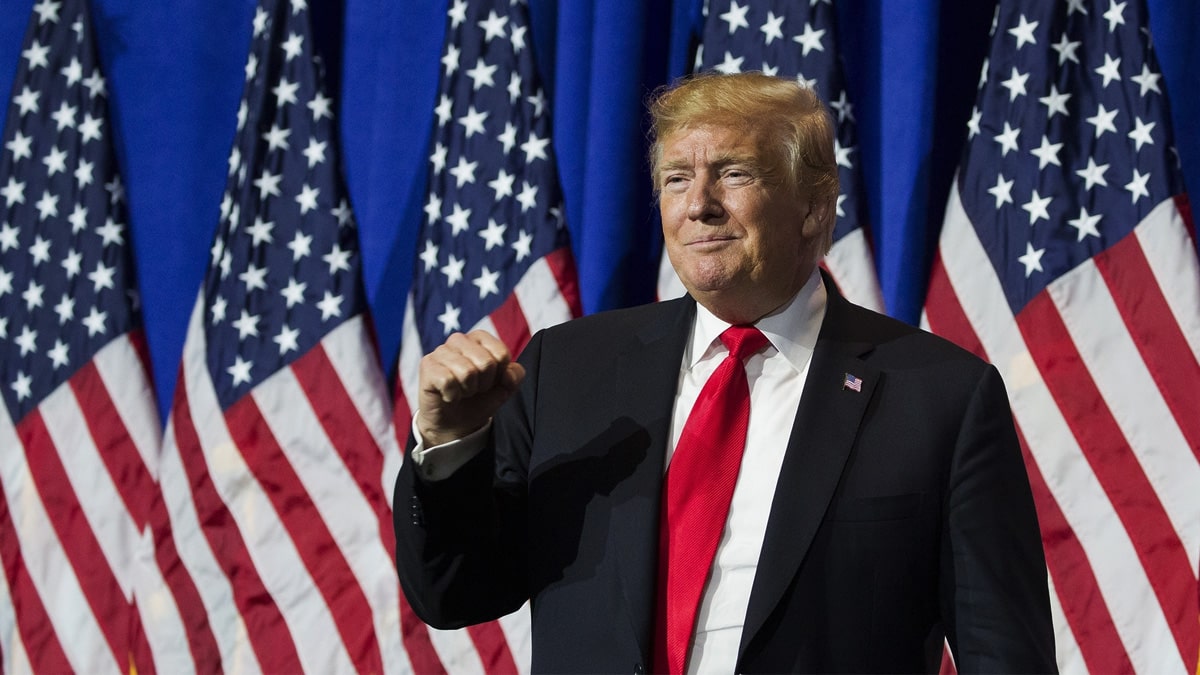 If Donald Trump’s approval rating has ever gone north of 50%, it hasn’t lasted for very long due to the divisive and partisan nature of American politics. However, thanks to the U.S. Presidential election system’s reliance on the Electoral College, his odds to win reelection have been favorable for the past couple of years, that is until Joe Biden recently surpassed him in the polls. MyBookie was kind enough to share a history of Trump’s odds stretching back to September, 2018, to explore how important events have affected these odds. 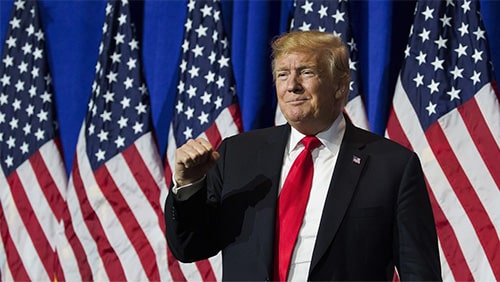 The important event in September 18 that starts our history is when Trump began his battle with the NFL over some players kneeling during the national anthem. At that point, his odds to win reelection were -103. He quickly slid to +100 by November of that year, when he was threatening to shut down the government over spending on his border wall, and the Democrats had just won the House of Representatives.

The government shut down came, but his odds started to improve dramatically, and by the time the government had reopened and Michael Cohen was testifying against Trump before the House of Representatives, Trump was sitting pretty at -175. Despite a rocky 2019, and perhaps because his potential Democratic opponents weren’t particularly inspiring, Trump’s odds stayed favorable throughout 2019.

And then the whirlwind that has become 2020 began with his impeachment. Although his odds dropped to -140 at the beginning of the impeachment inquiry, by the time he was acquitted by the Senate he had improved to -250. When Joe Biden practically secured his nomination to be the Democratic contender, Trump hit is high point for this history at -300. Biden looked old and frail, the economy was doing incredibly well, what could go wrong?

Now everything is going wrong

Well, a pandemic could happen. When Covid-19 started grabbing American headlines on March 9, Trumps odds had already slid to -160. By the time he began really taking action, but mostly was promoting Hydroxychloroquine and promising a return to normalcy by Easter, odds had slid to -140. Bookmakers approved of his initial response to the pandemic enough to get him to -150 by April 20. Should be easy to win from there, right?

Well, not when you have massive protests over police brutality. On PredictIt, a clear watershed moment happened on June 1, nearly a week after the murder of George Floyd, and after protests had spread across the country. PredicIt shows Biden finally caught up to Trump in markets at that point, and has favored him since. MyBookie notes that by June 20, Trump’s odds had worsened to -120, with Biden at -110.

Where do Trump and Biden’s odds sit now?

Bodog has those odds slightly different, and not in Trump’s favor. At the time of publication, they have Biden at -130 and Trump at +115. If you decide to bet the parties instead, on the chance that either Trump leaves office or the Democrats change their nominee, those odds shift to -135 for the Democrats, +105 for the Republicans. At PredictIt, Trump has dropped to $0.44, and Biden leads comfortably at $0.57.