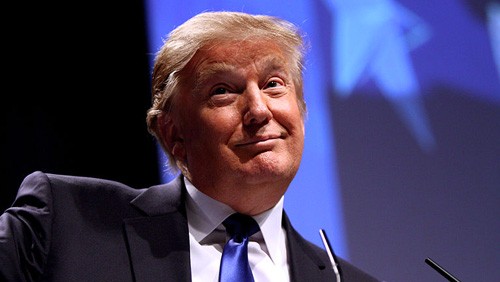 Donald Trump has joined a very exclusive list. The U.S. President has now become only the third ever to be impeached by the House of Representatives, and will now likely face trial by the Senate. We’ll take a look at how his odds looked on PredicIt right up to the final vote, and the current prices offered for what comes next.

House Speaker Nancy Pelosi didn’t start this impeachment process without the confidence that it would turn out well for the Democrats, and the odds reflected that most of the way. After announcing the process, Trump’s odds of being impeached in 2019 jumped from roughly $0.14 to $0.42, and never really looked back.

While his odds of being impeached overall remained high throughout, around the $0.80s, with no one knowing how long the process would last, his odds of being impeached specifically this year only spiked to the $0.80s at the end of the House Intelligence Committee’s investigation, when the timeline became clear. The price made as steady climb from $0.81 to $0.99 from December 10 to the day of impeachment, December 19.

So what next? With the Holiday season upon us, the odds of Trump leaving office in 2019 are at $0.01. The odds that Pelosi’s democrats add another article of impeachment are also long, at $0.02.

The question is, will the Senate convict Trump, or will he resign before they have a chance? PredicIt has odds on most variations of this question, and they are all unlikely. He’s at $0.84 to finish his first term, $0.89 to stick to his guns and not resign, and $0.91 to survive the senate trial. With his most recent rally, as defiant as ever, it appears unlikely Trump is going to give up any ground to his detractors.

But an important line I have yet to find is based not on what Trump or the Senate will do, but what Pelosi will do. Knowing full well that Republican Senate Majority Leader Mitch McConnell is unlikely to run a trial that would favor a conviction, Pelosi has said she’s still not sure when she will submit the articles of impeachment to the Senate.

That means this process might be far from over. Will Trump spend most of 2020 with the impeachment process swinging above his head, while Democrats continue to plug away investigating and revealing possible misdeeds? Should make for a fun year of wagering.