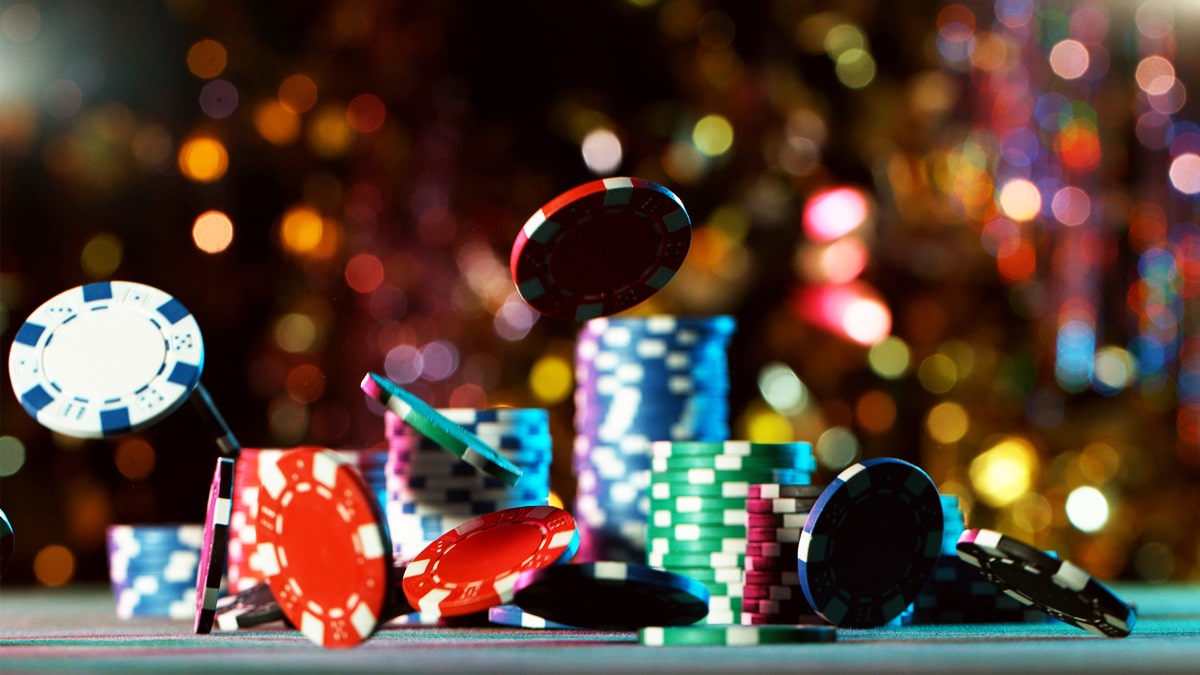 The 2005 WSOP Main Event was an epic production, but at its heart, the ridiculous numbers, massive money and deep rail were nothing compared to the drama provided by the final hand of the tournament, where the Australian player Joe Hachem became World Champion. 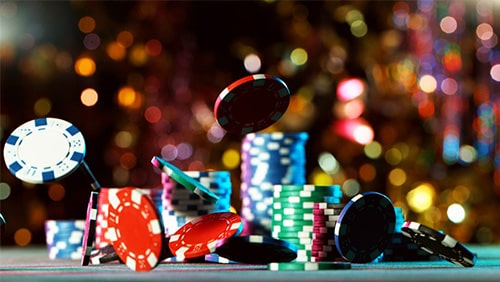 The hand in question starts tamely enough. Steve Dannenmann raises it to 700,000 with ace-three, and Hachem calls with seven-three, at that stage a 27% dog in the hand. But the flop is pure Aussie magic, as it lands 4-5-6 and Hachem becomes an 89% favourite as he flops a magical straight.

Not only does Hachem flop absolute gold, the second nuts to holding 7-8 as a starting hand, it’s even better because Dannenmann has an ace for a high card on a low flop and the three to connect for other straights on turn or river. Hachem’s check is neat, putting Dannenmann in the mood to take a swing at the pot. He does so, to the tune of a million chips.

Hachem makes a raise here, doubling it to two million. It’s a very ‘I see you and I raise it’ kind of move, not out of place in an episode of Eastenders. Dannenmann makes the call, hoping that he still has the straight draw and the chance at pairing his ace to overtake, what, an overpair to the six-high flop? There are so many pairs that beat that and yet lose to an ace. He’s in a great position in most hands. Like ones where his opponent hasn’t flopped a straight heads-up.

“We having fun?” asks Hachem, delivered in the style of a man who has just risen to the surface after a month spent deep-sea diving with only an oxygen tank’s dwindling air supply between him and the next world.

Then, perhaps crucially, Dannemann says, “That’s a pretty big bet for a young man…” and tails off. Hachem, half-hidden behind translucent shades, must have been dancing a jig in his mind. His opponent has something. The only question is whether it’s going to be enough to pay him off.

“These guys should move in together, then ABC has their Odd Couple remake.” jokes the commentary team.

“I raise… three million more.” Says Dannenmann, and in that moment, he was damned. Committed already, when Hachem goes to talk again about the bet not being friendly, he realizes that if Dannenmann has the chance to read him, the opportunity might be lost, so he moves all-in. Holding up his hand which in the first place had been to force Dannenmann to stop talking, it is frozen in the air.

Hachem’s opponent has a moment where he could get away from it, where he could escape defeat. But Dannenmann has hit his ace and thinks he still has a re-draw to the winning straight, rather than a 3% chance to escape his fate by a seven falling on the river. Dannenmann announces that he’s all-in too when a simple call would suffice – Hachem has him out-chipped, after all.

Hachem turns over his hand and Dannenmann stares into the abyss as he flips his own cards as if they have turned to ashes in his hands.

“I got a chance. A seven… a seven only.” Says Dannenmann.

Then, in the exact reverse of the old ‘stand up and prepare to leave the arena to call in a card’ routine, Dannenmann sits down and pulls in his chair. There’s a 97% chance that he’s about to forgotten quicker than an episode of Will & Grace after an apocalypse and Dannenmann takes his seat.

Hachem doesn’t know what to do. On an insane adrenalin rush, he has already leapt up, shaken Dannenmann’s hand and then celebrated only to see his opponent sit down. Now, almost fearing the highly improbable, he puts on his shades while standing up inside the Rio.

As his rail scream and cheer, Hachem pauses to address them all asking for quiet.

“There’s one more card.” He says, possibly praying that it really is the last card, that he won’t be forced to sit down and do it all over again. Dannenmann, despite needing an outrageous slice of fortune, finds it within himself to wish Hachem good luck. They don’t write pathos like that in Hollywood.

The river card is a four and the event is over. Hachem will define an era of poker and Steve Dannenmann will fade back into the shadows, his moment in the spotlight over.

“The man from Down Under has reached the pinnacle of poker!” shout the commentators over the noise of the crowd, basking in the glow of their man bringing them the title.

Looking back on the event now, it’s easy to enjoy the drama, but it should also be appreciated just how important another foreign-born winner was for the game’s development. Moneymaker may have changed how players could access the Main Event, but Hachem’s title gave the World Series a truly global feel again, the Aussie being the first foreign-born winner since Carlos Mortensen.

Dannenmann’s $4,250,000 result for being runner-up was a huge win, especially for an amateur player. In the last four years, he’s cashed just three times, all of which in Borgata, proving that he still loves to play, just not a huge amount. In total, he’s won $4.8 million, most of which came in that magical Main Event run of 2005. He famously kept his day job because he enjoyed it, helping other people with their finances.

Hachem would go on to win $12.6 million in live tournaments alone, becoming a PokerStars ambassador for many years as part of their roster of WSOP Champions. He currently sits in 59th position on the all-time money list.

The effect of Joe Hachem outlasting 5,618 others to win the 2005 WSOP Main Event and claim $7.5 million in winnings was phenomenal. We often write about the Moneymaker Effect when it comes to poker and the boom it experienced following the 2003 WSOP Main Event finale taken by Chris Moneymaker. The Main Event of two years later had over six times the players of the event in 2003 and Australians played the game in their droves after Hachem brought it home.

Dannenmann and Hachem will always be remembered most fondly for the moment where we were all ‘having fun’, as Hachem might say.

Thanks to the pair of them, poker’s boom continued to explode and perhaps is where it is now in large part thanks to that magical World Series of Poker Main Event of 2005. You can watch the hand in full here and re-live the moment that Joe Hachem became the WSOP Main Event champion after an incredible hand of poker.