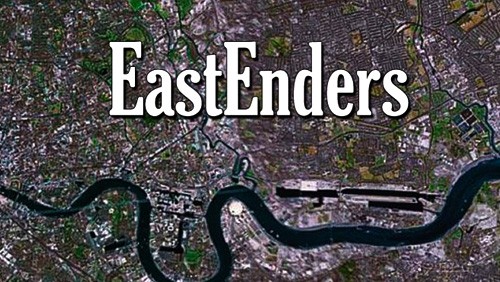 Poker has often been the key appeal of a movie or TV programme, as in the case of Rounders or Casino Royale. But the game we all love can also thrill us when it arrives on screen unexpectedly.

Poker hasn’t been part of many serial dramas, or as they’re widely referred to as, soaps, but when it does make an appearance, it is always hilarious.

Eastenders, if you’ve been living in a cave with particularly bad WiFi over the last 30 years, is one such soap. The drama is set in – you’ve guessed it – the East End of London, so there are plenty of colloquial phrases thrown in for good measure. Plenty of “apples and pears”, not only on sale on the market and more “pony” than a farm performance of Little Donkey.

Every so often, into this London melee is thrown the game of poker. As is so often the way, in a show that normally has nothing to do with the game, poker is hilariously misunderstood. Keys are bet, pubs are gambled, everything is on the line.

Take a look at this clash between Jack Branning and Ronnie Mitchell where the watching rail consists of some of the worst overreactions seen since King Harold got a gnat in his eye at the Battle of Hastings.

The Queen Vic – Eastender’s single public house – is often on the table during poker games, such as it is. It doesn’t always change hands, however, as this clip shows.

Eastenders makes the assumption that no-one has the first clue about poker, and what’s often worse is that the actors involved rarely have any understanding of it, either. There are always scenes where players gamble past the point of sanity, but while this is something that is feasible, no-one ever does it under the influence. Eastenders likes to make us think that people are gambling houses and establishments stone cold sober at 8:00 pm on a Thursday evening, and it’s ridiculous.

It’s very hard not to enjoy the action, however. Just like Jack Branning, we can’t risk getting involved, either emotionally or otherwise. Quite why Eastenders – or other soaps – haven’t thought of staging a weekly poker night at which to exorcise some ghosts and trade some businesses is beyond us.