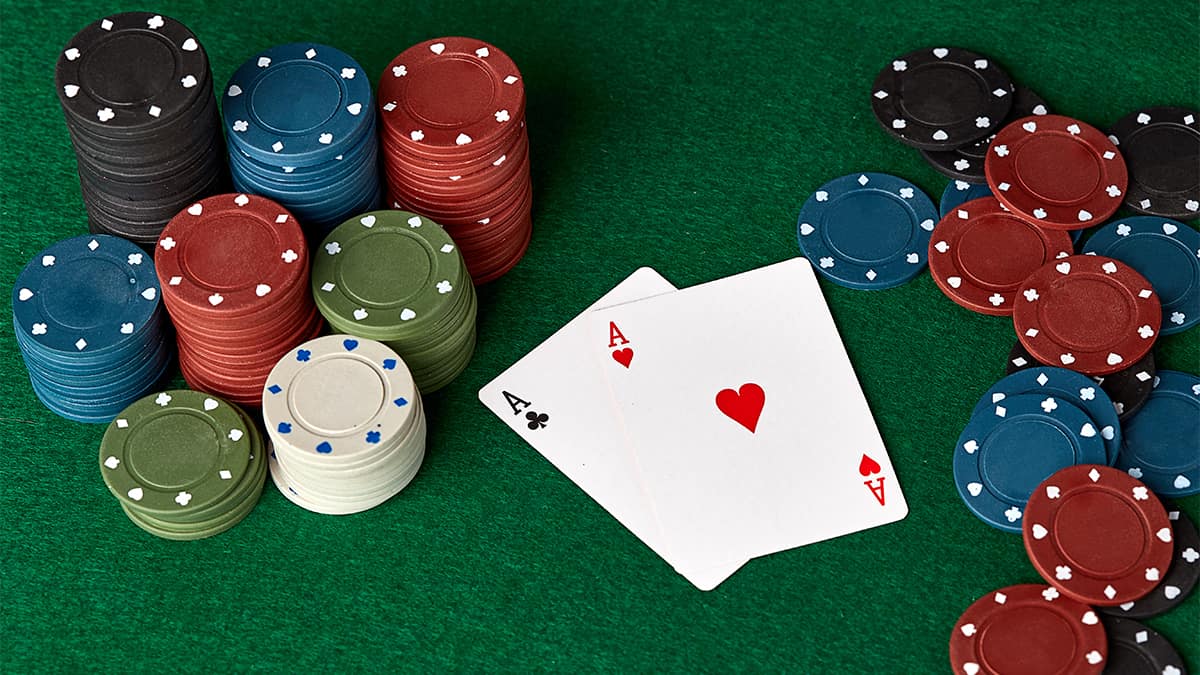 Poker, to many, is the Cadillac of card games. Stretching out forever, perceived as cool by may outside the game, how can you always feel like a winner when you’re playing the game day in day out?

Well, you can start by reading these super-cool poker quotes. From a swinging sixties singer to the Devilfish, being cool and playing poker is made to sound easy by these legends.

1. “If there is one ‘X Factor’ that unites all great poker players, it’s their willingness to play aggressive poker.”

Phil Gordon hits the nail on the head when he speaks about the importance of aggression in poker. The game has gotten a lot more aggressive in recent decades, of course, and this call on what gives poker players their ‘X Factor’ still stands.

2. “Serious poker is no more about gambling than rock climbing is about taking risks.”

Al Alvarez penned many a word about poker, including these 14 that comparing scaling the heights of poker stardom to a hiker climbing rocks. If you plan for your ascent (learn how to play poker properly), protect yourself from falling with meticulous dedication (bankroll management) then you’ll scale the summit and take down that tournament.

3. “When your opponent’s sittin’ there holdin’ all the Aces, there’s only one thing to do: kick over the tables.”

Dean Martin may have been a crooner, but he was also in the original ‘Rat Pack’ with Sammy Davis Junior and Frank Sinatra. Those three knew exactly when to quit the game and when to press their edge. All together now, “How lucky can one guy be…”

4. “Most card players are chumps who can’t spot crooked card moves even when sloppily executed.”

John Scarne talks with acidic disregard for hero calls and tournament directors alike when he mentions card players’ weakness for spotting genuine cheating. In this day and age, with Joey Ingram investigating controversial incidents like the Mike Postle case, we’re not sure this still stands, but there are bound to be some moves that slip through the net. How did Black Friday happen, after all?

5. “The man who cheats is a fool of course. He cheats not only the other players but himself, as well. He cheats himself of self-respect and the pleasure of the game.”

Nick ‘The Greek’ Dandalos speaks with a beautiful eloquence about the true victim of cheating, that is to say the cheat themselves. We’re right with Dandalos on this; winning by cheating isn’t winning at all – it’s just being crooked.

Tom McEvoy knows a fair bit about both, having played more World Series of Poker festivals than most, certainly in Las Vegas. He also successfully campaigned for smoking to be banned inside the WSOP Las Vegas venue, which at the present time is the Rio Hotel & Casino. A living legend and a player who other players who take on the WSOP owe a great deal to.

7. “The two things you need to be successful in poker are, first, find the muck, and second, don’t play your own money.”

David ‘Devilfish’ Ulliott was never scared to make moves at the table, but while he was undoubtedly one of Britain’s best-ever poker players, he often won on a borrowed dime. Once apparently down to his last $500, Ulliott span it up to play and win a huge World Poker Event and over $589,000, beating Phil Ivey heads-up to secure victory.

Whatever game you’re playing this week, keep your cool at the table, play your A-Game and you’ll end up looking cool too, just like Dean Martin, Dave ‘Delfish’ Uliott and Nick ‘The Greek’ Dandalos.