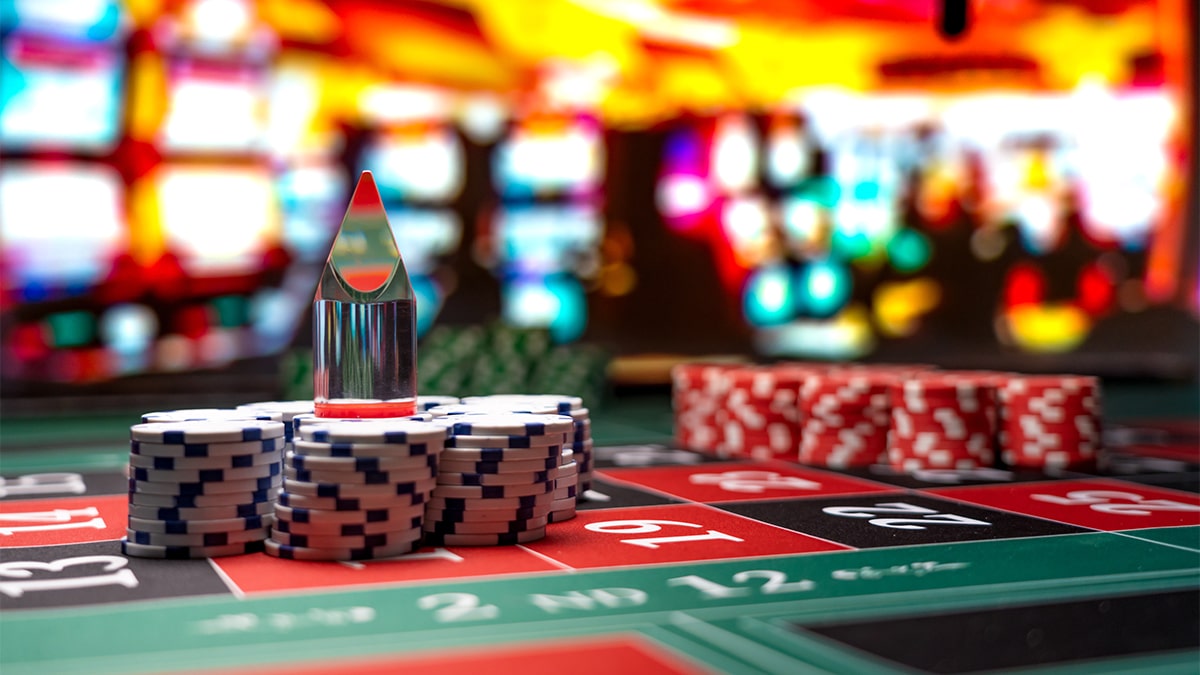 It goes without saying that high stakes cash games are notoriously swingy. But what happens when a baseball star swings and misses? He walks, of course.

Michael Schwimer had recently told Poker Central how much he was looking forward to locking horns with the best as the legendary High Stakes Poker pitched the Major League Baseball legend against some of the toughest poker players ever to shuffle up and deal. What happened once Schwimer took to the felt, however, left his fans wishing he’d brought his bat to the poker table.

Former Philadelphia Phillies pitcher Schwimer, who said before the show, “They will show me less respect probably, which I deserve. I like to see a lot of flops and try to make moves from there, but it’s going to work to my advantage, I hope.” was proven to be slightly wrong in that prediction.

Schwimer’s problems only really started when Bryn Kenney joined the game, but that’s no great surprise. The East Coast superstar has won more money in live poker tournaments than anyone in the history of the game, and with $56.4 million in live tournament winnings, he added to that at the High Stakes Poker felt.

Buying in for a little under $900,000, Kenney had lost around a third of that early on, but in the hand that mattered, he had the best of it from the flop. Plenty of players were involved, too, with John Andress on the straddle to the tune of $1,600. That bet was called by Tom Dwan and Jean-Robert Bellande before Schwimer raised it up to $4,000 with king-five of clubs. Kenney called with pocket fours and Andress, Dwan and Bellande all came along for the ride too.

Strike one on the flop, as Schwimer hit his king, but Kenney struck a set when a four arrived too on the K-4-2 spread. A good flop for Schwimer under most circumstances, the baseball star c-bet for $15,000 which was immediately raised to $52,000 by Kenney. That bet was enough to reduce the pot to a heads-up battle, but Schwimer couldn’t bear to fold top pair.

Strike two on the turn as an ace gave Schwimer a wheel draw to go with his king. Even if he was behind at this point, he could pull a home run out of the bag on the river, couldn’t he? Kenney’s bet of $71,000 was called by Schwimer.

Then, the nightmare river. A splitter that Schwimer didn’t see coming.

The five of diamonds fell on the river.

Two-pair and against most opponents and most made hands, perhaps a winning one. Schwimer certainly thought so, taking a swing at it as he check-called for $165,000 when Kenney made the bet. Showdown saw Schwimer’s two pair run out by Kenney’s safe set of ours, and the MLB star was out of there.

“All right, that was fun boys.”

Well, it was certainly fun for Bryn Kenney. Scwimer might want to ‘pitch’ things a little lower next time he sits down at the High Stakes Poker tables.