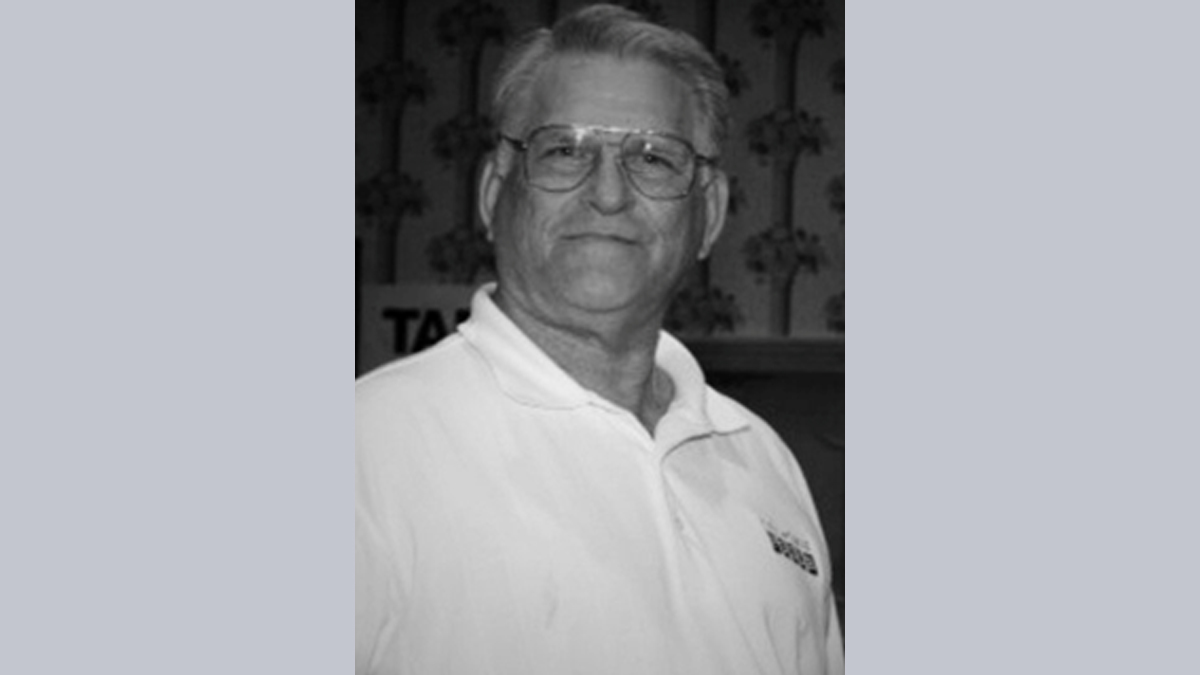 The life of a poker player can often be summarized by a style, a trophy or sometimes, a single hand. In the case of T.J. Cloutier, however, his is a legacy that is more of a consistent presence in the game, and one that will never be forgotten.

What is the background of Cloutier? It’s an at-times surprising rise to fame and fortune for a former sports star turned poker pro.

Let’s go right back to the beginning and find out about a true poker idol.

Born and Bred in Cali

An Albany boy, Cloutier studied sports at the University of California when he approached manhood and starred at both American Football and Baseball on an athletic scholarship. Playing in the 1959 Rose Bowl, Cloutier team, the California Golden Bears were beaten 38-12 by the Iowa Hawkeyes and in a game dominated by the side Cloutier faced, their MVP was Bob Jeter, who would go on to play for the Green Bay Packers and Chicago Bears.

Due to his family’s financial struggles, the young Cloutier dropped out of college and would join the U.S. Army, before playing football in the Canadian Football League (CFL) for the Toronto Argonauts and Montreal Alouettes. Injury came, however, and Cloutier’s football career was over.

Transitioning into a completely different career, Cloutier was determined to make money, experimenting with food production, but with the failure of that and the end of his first marriage, Cloutier moved to Texas to work on Oil Rigs. While there, he started playing poker and began winning more in poker games against workmates than he was on the rig itself!

Cloutier had the lucky knack of becoming a professional poker player at a time when to be professional was ahead of the curve. That wasn’t in the 1970’s but instead the 1980s. Cloutier transitioned effortlessly into a pro as he played poker after rounds of golf and began his 18-year stretch of winning World Series of Poker Bracelets in the 1980s.

The Man, The Legend

As Twitter account @CardsChat described, T.J. Cloutier had a great attitude to playing in poker tournaments, advising players to keep their cool and accept when bad players win vital pots.

It’s hard to have anything other than the deepest respect for T.J. Cloutier. He found an aspect of poker that he was superb at and pressed that tournament edge to the maximum that he could in his time, winning in arguably four or five poker eras.

Cloutier also made Phil ‘The Poker Brat’ Hellmuth explode with fury in this terrific hand from the archives.

Still playing at the age of 81, T.J. Cloutier will always be a poker idol and has co-written four books with Tom McEvoy on the game, passing on his tremendous knowledge to further generations.

Having won over $10 million at the game he loved, Cloutier turned financial hardship on its head to become a legend in an industry that was probably a million miles from his dream life when he was a teenager. His dedication, aptitude and attitude all mark him out as a poker legend and in 2006, Cloutier was inducted into the Poker Hall of Fame.