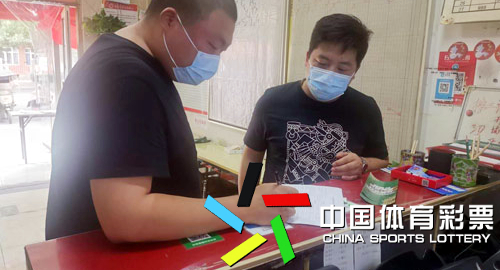 China’s lottery sales continued their slow climb out of the cellar in May while the courts delivered their latest blow to online gambling payment processors.

Figures released Tuesday by China’s Ministry of Finance show lottery sales totaling RMB29.2b (US$4.13b) in the month of May, a 17.7% decline from the same month last year but a nearly RMB6b rise from April’s result. For the year to date, sales are off 49.2% to RMB90.3b.

China suspended all lottery sales in January as the COVID-19 pandemic lockdown took effect. Sales began resuming in some provinces in March, with Beijing being the last region to resume operations until May.

However, a new outbreak of COVID-19 in the nation’s largest city forced lottery operators to once again submit their premises for inspection by local officials intent on ensuring these venues don’t become hubs for ‘super-spreaders.’

Local media reported that a court in the city of Hangzhou in Zhejiang province had sentenced the payment group’s ringleader to a stiff term of 12.5 years in prison and a financial penalty of RMB50m while his accomplices received prison terms of between two and seven years. The activity in question occurred between January and September 2018.

Finally, Chinese authorities have a word of warning to the country’s social media users: that sexy selfie you post via platforms such as Weibo could well end up in the marketing material of internationally based gambling operators and there will be little you can do to remedy this situation. So caveat temptress.