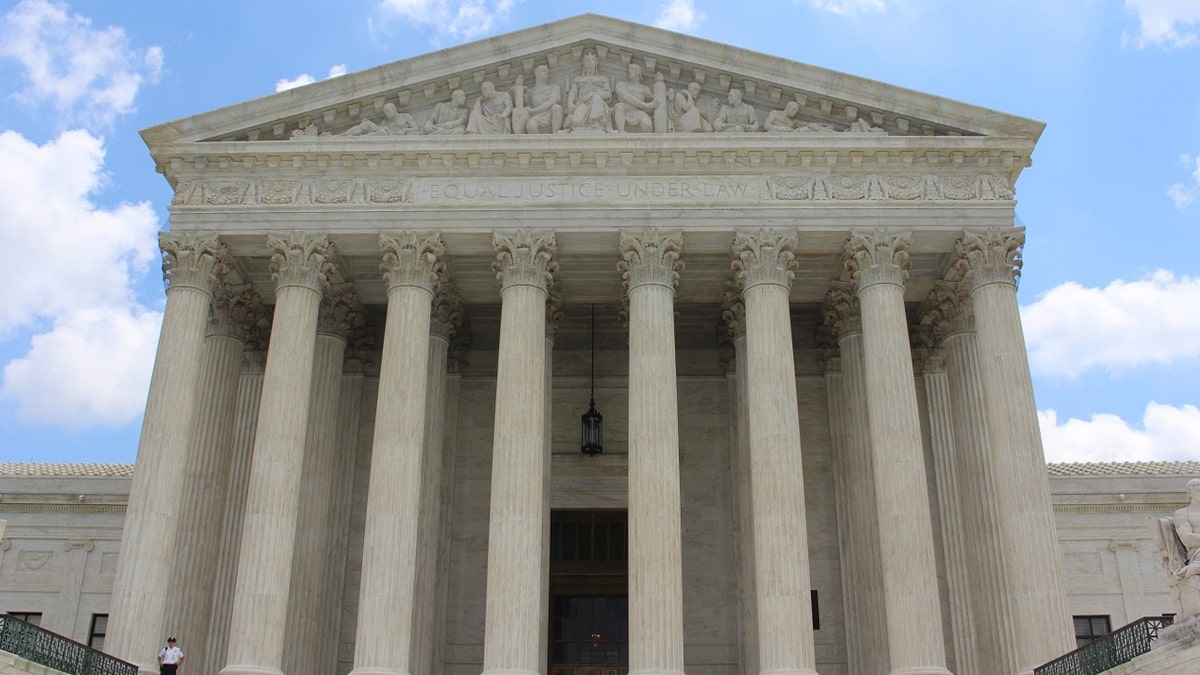 Yesterday saw the U.S. Court of Appeals for the First Circuit hold a virtual hearing with the Department of Justice (DOJ) and the myriad of entities suing the government over its mismanagement of a 60-year-old law. The Federal Wire Act has been a complete disaster, as the DOJ has repeatedly shown that it doesn’t exactly understand how to enforce it. After it decided that the law should apply to all forms of online gambling, not just sports gambling, as had been the case since the law was introduced, several states got behind an effort led by New Hampshire to find resolution in court. As the lawsuit progresses, the appeals court is now taking up the case, as expected earlier this month, and yesterday marked the next step in the battle. 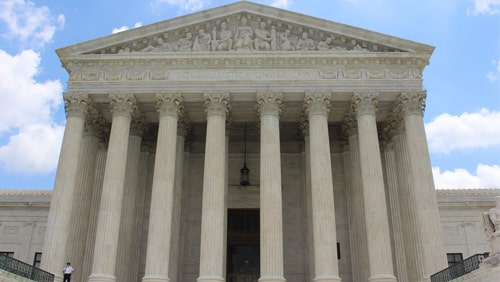 Because of the ongoing coronavirus situation in the U.S., the case had to be held via a conference call that included representatives from the DOJ, plaintiffs, lawyers and three judges – Juan Toruella, Sandra Lynch and William Kayatta, Jr. Both sides were given 16 minutes apiece to state their arguments, with the DOJ taking the lead, and the entire episode can be found on YouTube. As the case got started promptly at 10 AM Eastern Time, the department’s lawyers reiterated the position that no enforcement action will currently be introduced because of the ongoing dispute.

The DOJ continues to dance around the subject of the true meaning of the Wire Act and how it should be enforced. It became obvious during yesterday’s hearing that the department has practiced its song-and-dance routine plenty before heading into court and the judges presiding over the case were able to recognize it, as well. At one point, Lynch posed the question, “Is it really the position of the government now that you are taking no position whatsoever as to the meaning of the Wire Act as challenged in this lawsuit?” The DOJ lawyers could only tap dance once again, explaining that the law doesn’t apply only to sports gambling, but that the department can’t apply it to other forms of gambling.

It has long been the opinion of many that the DOJ’s change of position on the definition of the Wire Act was influenced by outside sources; most notably, Las Vegas Sands owner Sheldon Adelson has seen his name come up on numerous occasions as the man who somehow convinced the DOJ to sing a different tune. The assertion that the DOJ was the recipient of favors in exchange for the latest interpretation made a reappearance at yesterday’s hearing, with plaintiffs’ lawyers explaining, “It’s not deliberative advice internal to the department. It’s an edict solicited by interested private persons that was published to the public at-large precisely to end businesses’ reliance on the 2011 OLC opinion and to generate compliance in that public at-large with the new opinion[…] The OLC opinion purports to give an authoritative interpretation of a statutory provision that has a direct effect on the day-to-day business of the plaintiffs. I’m not aware of any other OLC opinion that does that.”

The session concluded at 10:47, about 45 minutes after it began, and the judges are now taking in all that was shared yesterday, as well as all supporting documentation that has appeared over the past 60 years. It’s still too early to call it, but anything other than a directive aimed at the DOJ to back down is going to lead the case to make its way to the U.S. Supreme Court. At this point, states need to make autonomous decisions, regardless of what the DOJ expects, that will help them gain stronger economic independence.