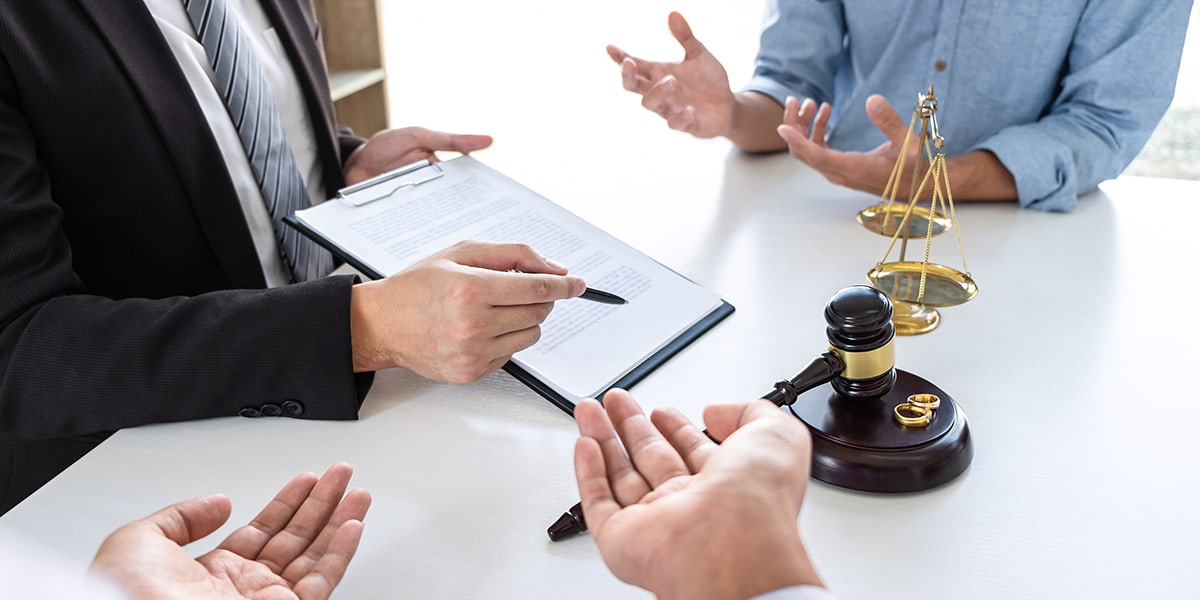 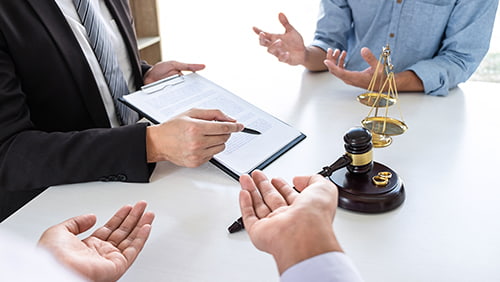 On top of the two lawsuits it is facing for its inability to properly and responsibly lead operations, Australia’s Crown Resorts is now looking at another lawsuit. A former employee caught up in the casino operator’s illegal marketing efforts targeting Chinese high rollers a few years ago is back in the spotlight, suing the company after being “dumped like a used napkin” in connection with that debacle in 2016. Jenny Jiang is one of 19 employees who were arrested in China four years ago for allegedly doing what Crown had hired them to do.

Jiang helped bring Crown’s conduct to the surface in 2016 and is still trying to recover from her arrest and the subsequent fallout from the ordeal. She was later accused by Crown of being a “gold-digger” in ads the company took out in newspapers as it tried to diminish the impact of the case, and Jiang had previously requested a formal apology for what she considers slander. With Crown remaining silent, she felt the lawsuit was the only course of action, explaining to Australia’s ABC News, “Crown operated in China without care to their staff. Their actions hurt me and my family. They have not been held accountable. I want justice.”

Jiang is looking for compensation for the company’s treatment, as well as suffering caused by the arrest. At the time, she was working as an administrative assist for Crown in Shanghai, but was forcefully removed from her home in October 2016, which has left emotional and mental scars. She adds, “Every year, the night we’ve been arrested, it feels like an anniversary for us. But it wasn’t a good memory because you remember that forever.”

As Crown continues to answer for its long list of questionable activities, including money laundering and machine tampering, the questionable marketing practices in China have come up several times. Even Crown’s own chairperson, Helen Coonan, called out the company for its reaction to Jiang’s whistleblowing, calling it “highly inappropriate.” That admission will certainly come into play as the new lawsuit makes its way to a judge.

Following Jiang’s arrest, she was released, but the case is still moving forward in China. Crown let her go after the scandal broke, and the fact that she has a criminal record in China is making it virtually impossible to find a new job. She says of Crown’s business model of putting profits before personnel, “We brought so much revenue, so much business and profit for Crown. And we were just dumped like a used napkin. That’s why I feel so angry — I feel so upset with what happened and what they’re saying about me.”