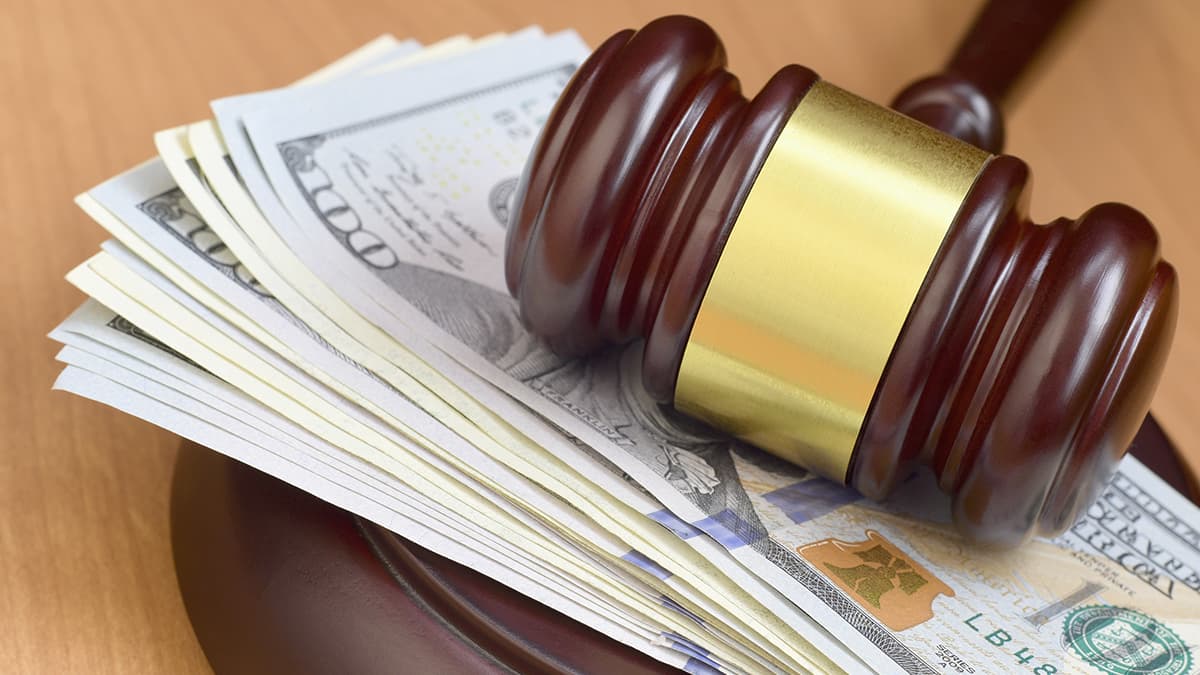 It’s not uncommon for casinos to face lawsuits of all kinds, which is why they have massive legal teams backing them up. A new lawsuit against Harrah’s Joliet in Illinois probably won’t cause too many sleepless nights for the casino’s lawyers or executives, but still has to be given serious attention. A man sent to jail almost three years ago following an incident on the casino’s property is now suing the casino, for $10 million, according to Casino.org, arguing that it is to blame for his wrongful detainment.

58-year-old Darryl Allen has been sitting in a jail cell since March 2018 after police determined that he was the aggressor, not the victim, as he claimed, in a struggle that took place outside the casino. He has filed a pro se civil lawsuit, one in which the plaintiff acts as his or her own attorney, arguing that the casino is to blame for everything that has transpired to keep him locked up since then. He wants the cash, as well as a public apology from Harrah’s over the ordeal.

The way Allen tells it, he was around Harrah’s that March when a couple exited the casino. He asserts that he asked the female if she had any luck, which, in Allen’s words, sent her partner into a rage. The lawsuit claims the man went on the offensive against Allen, shouting, “That’s my wife your (sic) talking to (racial slur) and then he reached in his waist for what I thought was a weapon so I took a knife out to defend himself (sic).”

However, the supposed weapon turned out to be a cell phone, but Allen contends that he still tried to get away from the confrontation. The man continued to chase him and, as Allen exited the casino’s parking garage, he was caught by casino security and put in handcuffs. Later, he was handed over to police and booked. He wasn’t able to cover the bond on the $150,000 bail that he was given, so he has stayed locked up since then.

Allen was later charged with attempted robbery, aggravated assault and aggravated battery and, because of COVID-19, the case has taken longer than usual to settle. He has been using the extra time to brush up on legalese in order to mount his suit, but he’s going to have a difficult time convincing anyone that he’s innocent. Allen was charged after police allegedly confirmed that he had confronted the woman at the entrance to the casino and put a knife to her throat while demanding money. She escaped and Allen was caught, and that victim is now suing Harrah’s Joliet’s parent company, Caesars Entertainment, for not providing better security in a case that is still being debated in court.