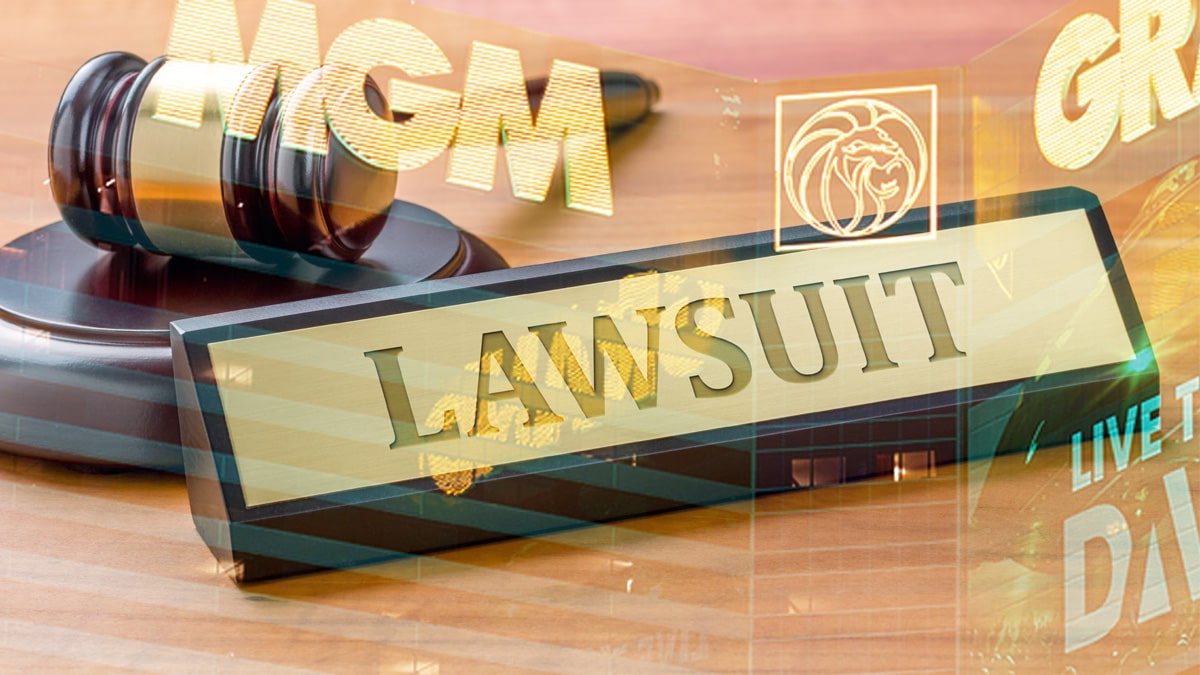 Although unions are looked down upon by many American businesses, they just want what’s best for the people who can make those organizations wealthy, and they can be very reasonable. That was proven on July 21 when the Culinary Workers Union dropped its lawsuit against MGM resorts. Local 226, which filed the lawsuit, abandoned it in favor of “expedited” arbitration. MGM has agreed to meet them over the bargaining table to see what safety measures they can agree to.

“This arbitration is a first step and the Culinary Union will continue to negotiate aggressively and take any other steps necessary to ensure workers and their families are protected,” Secretary-Treasurer Geoconda Argüello-Kline said in the statement.

Although an agreement hasn’t been made just yet, the union took to Twitter to declare victory:

BREAKING: In a victory today, the Culinary Union has moved to dismiss the lawsuits against MGM Resorts Internationals’ The Signature at the MGM Grand and Sadelle’s Cafe at Bellagio as the expedited arbitration is scheduled to begin this week. https://t.co/SjsKCRh2RI pic.twitter.com/8IspIxZvf5

The lawsuit originally came up in late June, when Local 226 alleged MGM Resorts and Caesars Entertainment weren’t doing enough to protect employees from the risks of Covid-19. The union is still pursuing their lawsuit against Caesars.

An MGM spokeswoman expressed her hopes that they can come to an agreement. “We hope that the Culinary Union will work collaboratively with us in the future when it comes to health and safety issues,” a spokeswoman said in an email.

The Union has made its demands known, pushing for mandatory coronavirus testing, adequate personal protective equipment (PPE), and better enforcement of policy on guests, amongst other things.

An expedited arbitration with MGM Resorts is scheduled this week. This arbitration is a first step & Culinary Union will continue to negotiate aggressively & take any other steps necessary to ensure workers & families are protected from the spread of COVID-19 in the workplace. pic.twitter.com/CACcGtdqZK

Although some internet pundits suggest that this is an attempted money grab by the union, right after the Casinos saw a several month closure and lack of revenues, the evidence that casino employees need better protection is blatantly obvious. Over 350 members of the union have been hospitalized since July 25, and 22 union members, or their dependents, have died of Covid-19 since March.

With that kind of risk present in Nevada, and specially at the casinos that keep the state in the black, it only makes perfect sense that a casino would want to meet halfway on their employees health concerns.