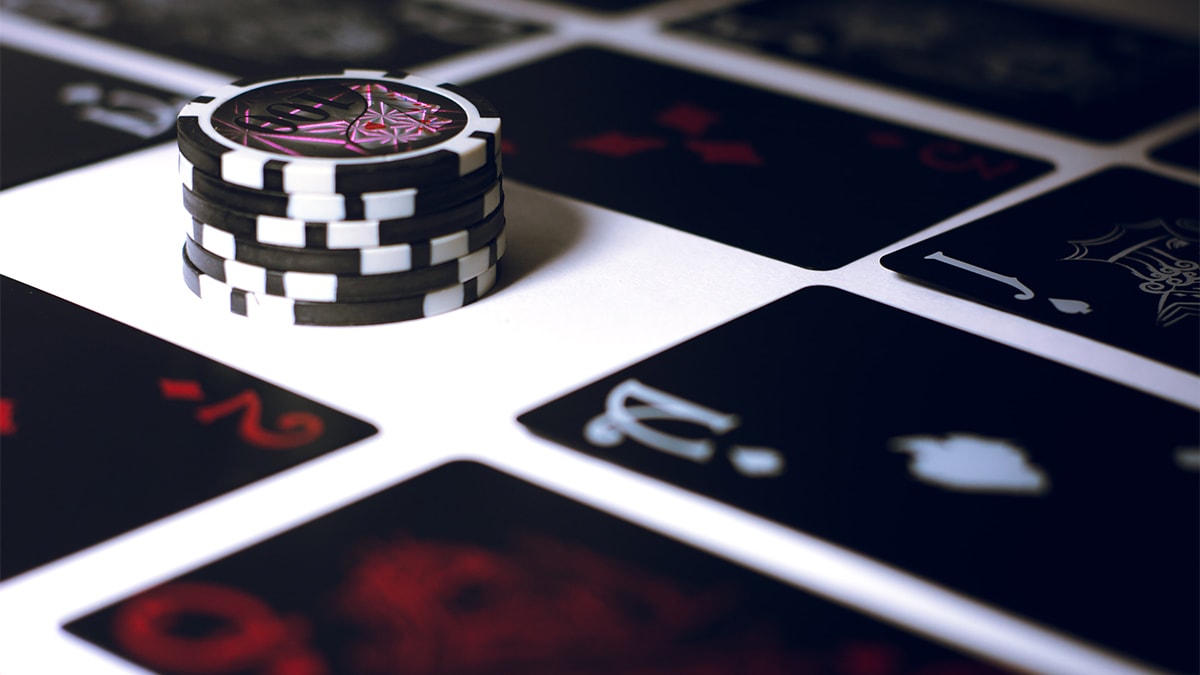 Computer giant Apple is involved in multiple suits against its App Store offerings. Just now there are filings in the courts of Connecticut, Ohio, and New Mexico. Their arguments and allegations are quite similar (in fact the Connecticut and Ohio cases were filed by the same attorney). 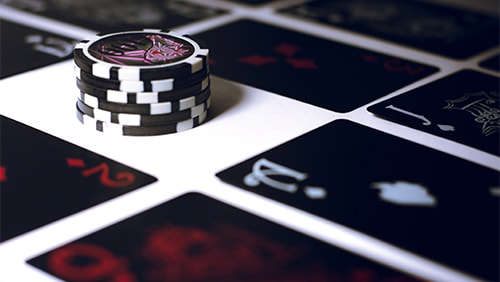 Their common complaint is that Apple allowed the sale of illegal games through its colossal App Store. This gargantuan online marketplace sells computer apps to 175 countries. using 40 languages. There are over a million discrete titles covering music, office aids, art, billing and payment solutions, advertising, data analysis, and almost anything else you can think of. Total downloads from this enterprise are estimated to be in the hundreds of billions. In 2019 alone its billings and sales totaled almost $520 billion.

But one thing the Apple App Store is not supposed to peddlle is gambling games, because that’s illegal in lots of places. And the plaintiffs claimed 1)Apple allowed gambling games to be sold, and as a result 2) those games caused them harm.

Most individual plaintiffs allege losses under $5000- that is, amounts that would normally be a matter for Small Claims Court. But if these complaints can be turned into class-action suits, actions on behalf of hundreds, perhaps thousands of claimants, we are all of a sudden talking a case worth millions.

How could a company as successful and experienced as Apple risk prosecution for gambling offenses? The answer is, gambling ain’t what it used to be. Truth be told, it never was, especially in the United States. To this day, sixteen States and the District of Columbia do not have any description of what “gambling” is or is not, on their statute books. Instead, they ban particular games and devices (California’s gambling laws forbid games that no one has played since the end of the Gold Rush). They may also, like Ohio and Oklahoma, simply declare given activities- mainly poker- to be “gambling” on the basis of ipse dixit (“it’s so because we said so. Now shaddup and siddown”). Or, like Tennessee, they can adopt definitions so broad as to be meaningless: “ wagering anything of value for a profit whose return is to any degree contingent on chance.”

But most states use what is called the “predominance test” – is chance the “dominant factor” in resolving the transaction in question? It sounds reasonable until we realize that there is no objective measure of chance. If you are stopped for drunk driving, the standard breathalyzer threshold is .08%, most places. But how much of the element of chance puts a given game or transaction “over the line”? Come to think of it, where is the “line”? Is it 51%? 66%? And by the way, how do we calculate that? Distance is measured in yards and miles; liquid in quarts and liters and gallons. But Chance has no objective unit of measure. We hear complaints, from time to time, that judges who rule on gambling cases are simply enforcing their own personal philosophies. But in this situation, there are few other guidelines.

A brick-and-mortar gambling operation uses machines and formats that are specialized, custom-made . A crap table or a slot machine can’t be used for anything else. But then came the digital revolution. Online gaming meant items that used to be dedicated, single-use equipment became subroutines in a computer program. And when everything has been changed into ones and zeros, operators find that they can mix and match elements of existing games to create a new product. This has already happened with online poker, and experiments with other games are continuing.

Another advantage of the digital age is the expansion of payment solutions. We all know that there are three basic factors necessary to identify an activity as gambling: consideration, chance, and prize. In American gaming law especially, consideration has narrowed from the broad general contract term “anything of value”, to focus on money or its immediate equivalent, given to the gaming operator in exchange for the right to participate in the operators’ contest.

But now it is possible for the operator to monetize the gaming experience without triggering the tripwire of consideration. A favorite technique is “Free to play, option to pay”. Contestants may register and play for free. Participation depends on a supply of the operators’ in-game currency (chips, tokens, “gold coins”, magic wands or whatever). The operator periodically refreshes players’ stocks of that currency- another hundred points every time you sign up, points awarded for so many months as a customer, and so on. They can also be won via skillful gameplay. But for those in a hurry, the operator also offers these chips or points for sale.

And a variation on this variation is the optional purchase of booster packages whose contents are randomly selected. Digital technology applied to games has given programmers the ability to mix and match elements from similar games, as with daily fantasy sports and combo poker offerings available on some sites, right through to new formats like E-sports. In fact, we may have reached the long desired point where a videogame can deliver the same fast action and chance of reward as what we would consider gambling games, without the need to get a license from local gaming authorities.

If an online game sells “booster packages” whose content and value are randomly determined, does this necessarily randomize the entire game?

The answer is no. In order to be considered a “game of chance”, a game must not only have an element of chance in the resolution of its gaming transactions. No, those random elements must be decisive, and this is what judges and legislators mean when they speak of substantial or predominant influence of chance in a particular game or transaction.

Furthermore, the mere possession of the extra points and goodies in a “loot box” is no guarantee of success or victory. The player must deploy the extra points, magic wands, or whatever, and actively play them in order to achieve victory (or not).

There is one more wrinkle to be covered in regard to “loot boxes” and their ilk. For certain online video games, one of the available prizes is more free play. And there are still laws on the books, here and there, which classify extra playing time thus won as a prize of gambling. These laws were once used to crack down on a species of stealth gambling. Certain establishments would convert the extra game time that a player had won, into prizes and rewards of various kinds.

But is this really a prize, as the term is understood in the gaming industry? To be sure, prize is often defined as “anything of value”, particularly by law enforcement interests attempting to show how vigorous and comprehensive their efforts are. But as a practical matter, an extra free play will only draw so many contestants, whereas the prizes awarded by knowledgeable gambling operators stick to items of general value- money, an SUV or JetSki, or perhaps an all-expenses-paid weekend getaway someplace. Theorists can debate how far the “item of value” may be traced. But the guys running the actual operations know that cash, cars, and Cancún will fetch ’em every time

Abraham Lincoln used to ask: if you call a tail a leg, how many legs does a dog have? Answer: no more than four. Calling it a leg doesn’t make it a leg. And that’s the problem with American gambling law: all too often there is no description, no common standard, about what a “leg” is. Or, more accurately, what “gambling” is or is not. But until the industry and the lawmakers agreed to a common definition of what gambling is, a reasonable guide to gambling’s elements and circumstances, the poor policy dog will be left chasing its own tail, yet again.