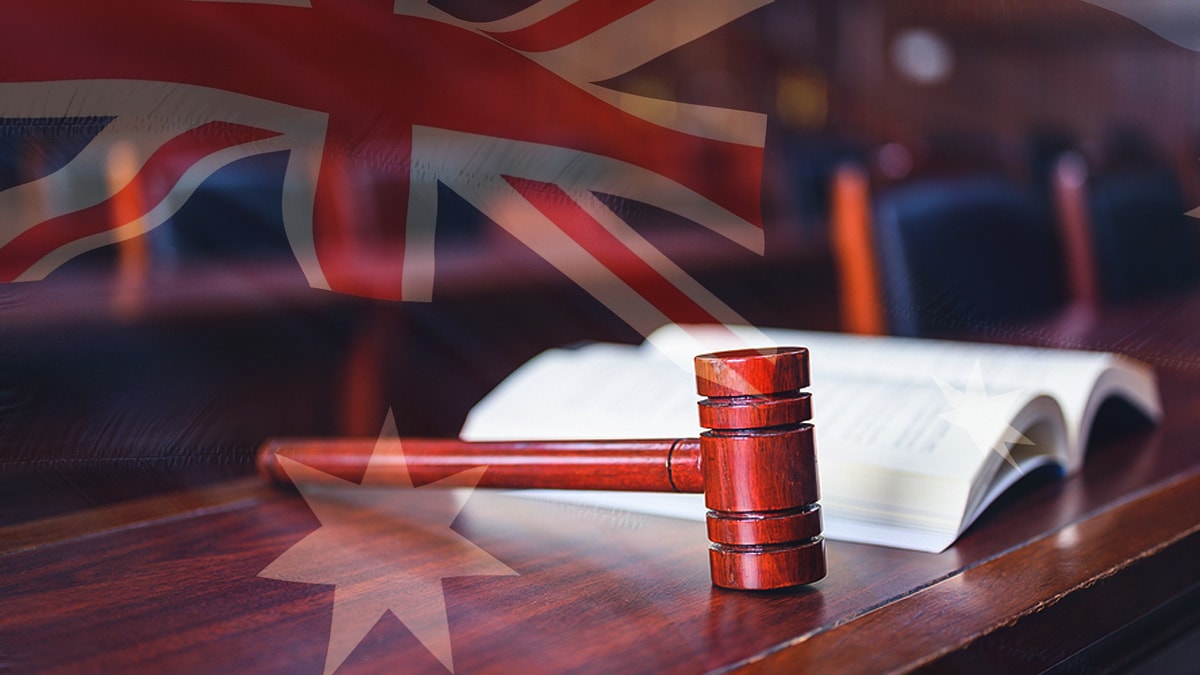 Lottoland has been in a lot’o trouble the past couple of years. The Gibraltar-based international betting platform has been the target of two separate lawsuits in Australia this year related to how it markets its products, and even faced scrutiny by the country’s Securities and Investments Commission (ASIC) for allegations that it was gaming the system. However, it has been able to successfully defend itself each time, with the latest win coming by way of a decision to toss a complaint over AUD$238 million ($173.57 million) in alleged unpaid winnings. The court decided that the plaintiff should have done a better job reading the fine print. 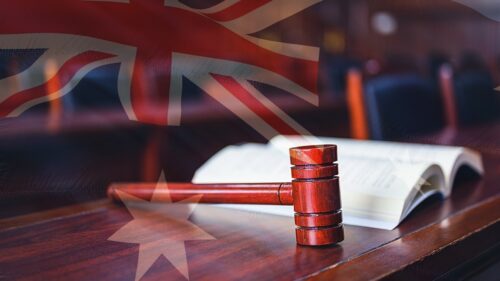 Lottoland’s major claim to fame is the use of international lottery numbers to develop a random lottery draw. It uses options such as the Powerball in the U.S. for its activity, but doesn’t allow players to make purchases of tickets for those specific lotteries – it’s all done after the fact. However, one individual missed that point and purchased a ticket for what she thought was the actual Powerball, not the THU Jackpot contest offered by Lottoland. When she was rejected of her claim of having won the massive prize of AUD$126 million ($91.91 million), she turned around and sued the operator, forcing the issue to go to court while arguing that the operator was deceiving the public.

Australia’s Northern Territory Racing Commission (NTRC) then received a separate complaint by another individual, who essentially presented the same argument. He felt he had been cheated out of the $173.57 million prize due to shady marketing tactics by Lottoland and that he had been under the impression that he was purchasing an actual Powerball ticket, not the “U.S. Power” lottery ticket he actual purchased.

The commission intently listened to both sides of the latest case before it drew its conclusion. Lottoland showed how it hadn’t used the word “Powerball” in any of its activity since 2016, well before the individuals had participated. When the hearing turned to the subject of using deceptive marketing tactics, Lottoland defended itself by pointing out that, in both instances, the Powerball lottery results had already been announced before the two complainants had bought their tickets.

That was enough for the NTRC to determine that neither complaint had merit, and that both deserved to be tossed. However, the cases could drudge up old animosity toward Lottoland and cause it to, once again, be forced to defend its business practices. It has been doing so for at least the past two years, and would most likely be able to survive scrutiny once again.