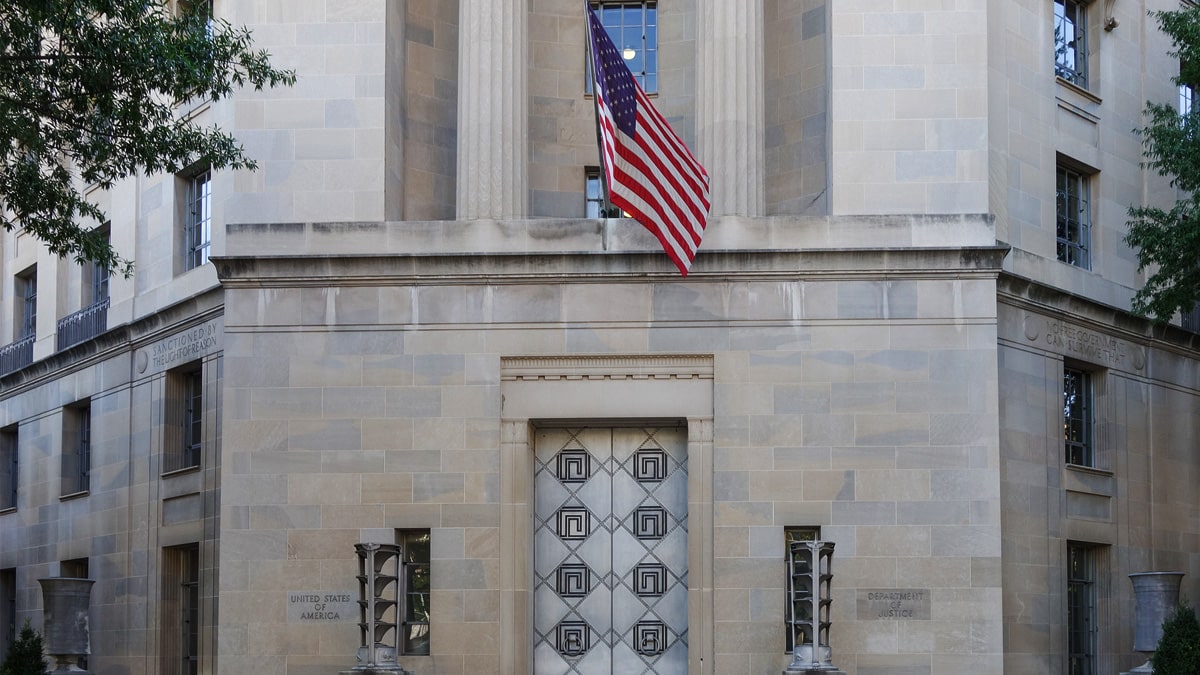 One would think the U.S. Department of Justice (DOJ) would have, given the current situation, more pressing matters to attend to, but it is still carving out time to continue its long (and futile) fight to suppress states’ rights. This month, a U.S. federal appeals court is going to consider the department’s appeal of a lower court’s decision that the Wire Act is essentially botched and covertly man-handled by certain individuals in the gaming space. The case is expected to go before the First Circuit Court of Appeals on June 18. 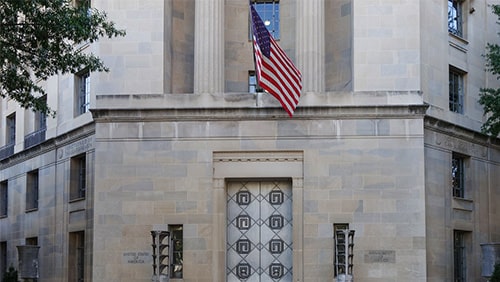 For those who may have been living off the grid for the past couple of years, the DOJ has flip-flopped a few times over the past decade, deciding to interpret the decades-old law differently. Originally, the idea of the legislation was to make things difficult for the mafia to run illegal sports gambling operations by making interstate money and information transfers illegal, and the DOJ reiterated the scope of the law at the beginning of 2011, only to renege a few years later, asserting that it had misinterpreted its own interpretation and the Wire Act made any type of money transfers related to gambling illegal if they included interstate activity.

The timeline and substance of the department’s finicky responses have so many holes in it that an 18-wheeler could easily drive through. The assertion that the Wire Act covers any type of online gambling is preposterous, considering the DOJ has continued to allow online horse gambling. Additionally, for at least two decades, there have been online lotteries running right under the department’s nose, yet it never said a word. In fact, the DOJ has said that the Wire Act would technically apply to state lotteries, but that it wouldn’t enforce the law on the activity. Discriminatory enforcement of established laws is not a great way to instill confidence in a judicial system.

An appeals court already determined, in 2002, that the Wire Act was specific to sports gambling, but the DOJ decided it didn’t need to follow the court’s ruling and moved forward with its own agenda, which some say was bought by certain land-based casino owners trying to prevent online gambling from taking hold. New Hampshire went after the DOJ in court two years ago, and several states joined in to show their support. So far, the courts have sided with the states every step of the way, including in a decision from June of last year, which makes the latest DOJ appeal another example of its blatant misuse of resources.

There is obviously a lot at stake. If the case, New Hampshire Lottery Commission; NeoPollard Interactive LLC; Pollard Banknote Ltd. versus William Barr; Attorney General, U.S. Department of Justice; United States, were to swing in favor of the DOJ, the department would then have the legal authority to go after all states that are offering shared revenue programs for online gaming, could make it extremely difficult for states to launch online sports gambling and would essentially set the country back 40 years as it’s trying to recover from a massive economic depression caused by the coronavirus. According to a brief filed by 18 of the 19 participating states (Pennsylvania has filed its own brief) in March, “Barr and the Department of Justice claim to recognize ‘the widespread and longstanding use of lotteries by sovereign States to fund their public objectives. But their actions show that they do not comprehend what is at stake if this Court reinstates the DOJ’s 2018 Opinion, Reconsidering Whether the Wire Act Applies to Non-Sports Gambling. Doing so would cause governments nationwide a catastrophic loss of revenue, precipitating the reduction or elimination of vital public services.”