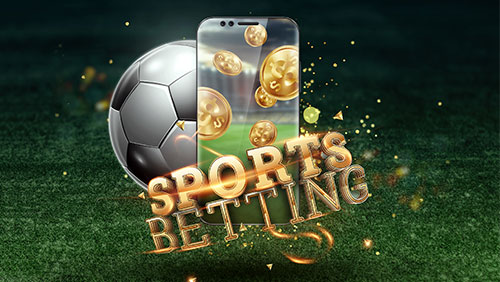 In order for New York State to even consider making provisions for legal online sports gambling, Spectrum Gaming Group must first submit a study on the subject commissioned by the New York State Gaming Commission (NYSGC). The debate over whether or not the activity should be allowed, or if it’s even possible without a constitutional amendment, has been raging for more than a year, and the Empire State isn’t any closer now than it was 12 months ago. Blaming the coronavirus for the decision, the NYSGC has decided to give Spectrum more time to complete its study, which is only going to prolong the inability of the state to start its economic recovery.

The NYSGC announced yesterday that it would give Spectrum more time to complete the study, which has been in the works already for a significant amount of time. The company was given permission to conduct the study last November and the results were supposed to be delivered yesterday. However, it apparently hasn’t been able to conclude its activities and needs more time. A new deadline for the presentation of the report isn’t known.

Sports Handle received an email from the regulator’s spokesman, Brad Maione, which said, “The potential impacts of this pandemic on the future of existing gaming and its implications on future development need to be fully considered. Accordingly, we have agreed to provide the additional time necessary to fully measure this issue.”

The fact that it has shuffled its feet on the subject for so long – it’s been two years since the U.S. Supreme Court axed PASPA – has been bad enough. Plenty of other states in the country have been able to establish regulated sports gambling activity, including New York neighbor New Jersey. The Garden State now commands a market that picked up a sports gambling handle of $4.5 billion last year, part of which undoubtedly was fueled by New Yorkers looking to place wagers on sports. That handle resulted in about $300 million in revenue for the sportsbooks, and around $36 million for the state, but New York hasn’t been able to get its act together to find a path to legalized sports gambling.

New Jersey has seen continued growth in its sports gambling market, especially with its online wagers. Sports Handle points out that the state’s handle in February was $494.8 million, of which 88% came from online sportsbooks. It was the sixth straight month that the handle topped $400 million, a trend that would have definitely continued if it hadn’t been for COVID-19. March was going to see the NCAA’s March Madness, and the NBA Finals and MLB were on tap before being suspended due to the global pandemic.

New York Governor Andrew Cuomo has tried to assert that legalizing online sports gambling would require a constitutional amendment. This has already been debunked by several legal experts, which raises the question about the governor’s true agenda in not allowing the activity to move forward. In the meantime, the state continues to suffer economic shortfalls, which will only increase because of the coronavirus.