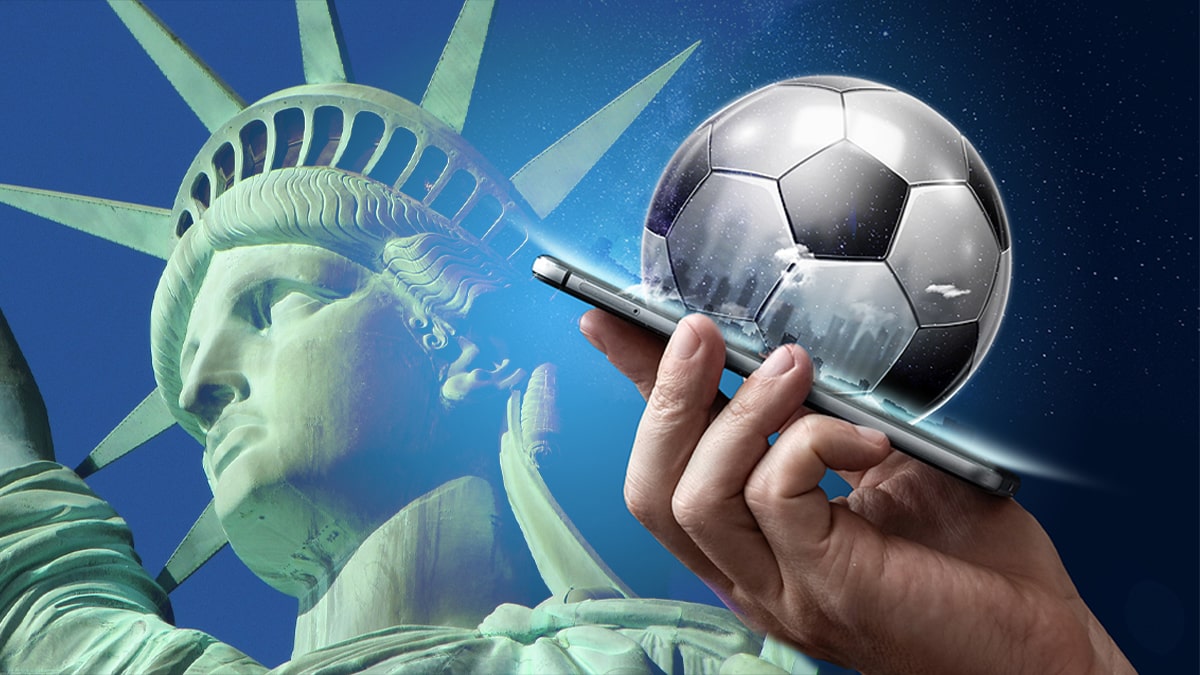 After New York Governor Andrew Cuomo finally admitted in December that expediting sports gambling activity in the Empire State would be a good thing, those who have been supporting the idea for the past couple of years found renewed hope in achieving their goal. Senator Joseph Addabbo and Assemblyman Gary Pretlow have been trying to get the state to speed up its rollout of sports gambling, but Cuomo repeatedly made it difficult. Now, facing a massive budget pothole, Cuomo has opened his eyes to reality and Pretlow is optimistic that the governor’s change of heart is going to help New York see sports gambling appear before the end of the year.

Cuomo, who has repeatedly come under fire for decisions that didn’t seem to be in the best interest of New Yorkers, was adamant that introducing more sportsbooks would be counterproductive and that online sports gambling, in particular, would require an amendment to the state’s constitution. However, he has completely changed his tune lately as he stares down at a multibillion-dollar budget shortage. Sports gambling and marijuana are seen as a way to offset those losses, and Addabbo is thankful. He recently told Casino.org, “I remain optimistic that should it be in the budget April 1st, with a little initiative, our state government can get it up and running by Sept. 9th, which is the first day of the NFL football season.”

New York has missed the boat when it comes to the potential revenue sports gambling could bring. The state has four sportsbooks, all upstate, that combined for $3.6 million in revenue this past January. Indiana, in the same month, saw $29.3 million in sports gambling revenue, and the state is only about one-third the size of New York in terms of population. At any time since legislation was approved in New York to allow sports gambling, the state could have expanded the number of approved operators, which would have gone a long way to combatting the fallout from the COVID-19 pandemic.

Fortunately, New York hasn’t reached the point yet of being completely unstable. Addabbo believes, with the right mechanics, the state can get back on track, but adds, “We’re that car in the right lane with four wobbly wheels, and we’re limping along. And these other fast cars like (New) Jersey and Pennsylvania are whizzing by us. That’s an odd spot for New York to be in.”

Based on the senator’s proposal, which is still deep in negotiations, New York sportsbooks would pay 10% in taxes. Previous studies have shown that the local market could be worth as much as $1 billion a year, which would result in $100 million a year in tax revenue for New York. That alone should be enough for lawmakers to take the issue more seriously, especially considering New Yorkers are already heading across borders to place their bets. Addabbo knows that there’s still work to be done, though, and asserted to Casino.org, “I think that’s all part of the budget negotiations. How many skins and the license fee and the tax rate that is all part and parcel of the budget negotiations. It’s all part of the discussions that we’re going to have, and that’s where we’ll have to come to some agreement.”